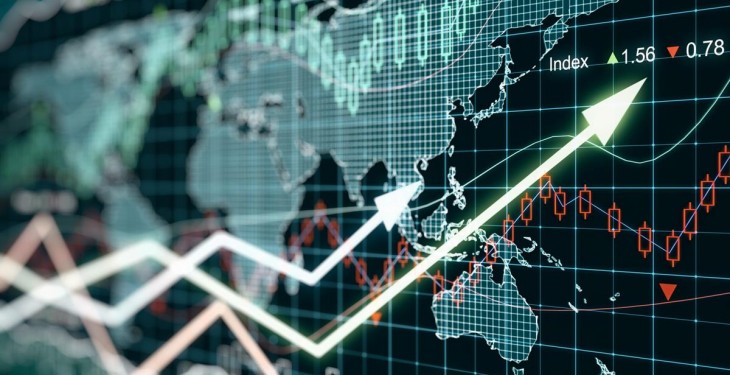 Turnover in the co-op was down slightly on 2014 levels where sales were valued at €190.9m.

According to the co-op’s annual report, cash inflow from operating activities was €4.4m, down from €5.9m in 2014, reflecting the support given to suppliers this year and the cash cost of reducing the long-term exposure of Tipperary Co-op to a defined benefit pension scheme.

Chairman of Tipperary Co-op, Richard Donovan, said he was pleased to highlight the progress achieved with product and market development, particularly in terms of cheese and whey.

The collapse in the dairy markets globally have had notable impact across the industry in Ireland, however, the impact of this trend for Tipperary Co-op has been lessened by the increased efficiency gained by processing an increased volume of milk.

“During 2015, Tipperary Co-op has worked hard for farmers, on behalf of farmers, and it has offered varied and valuable supports to milk suppliers.

“Overall, I am confident in the future of Tipperary Co-op,” he said.

Providing an overview of the year’s return from various strands of the business, General Manager of Tipperary Co-op, Ted O’Connor, said that the co-op has seen an unprecedented level of investment in recent years, which has continued in 2015.

The extension of the Tipperary Co-op’s business overseas has served to continue the exceptional performance of the subsidiary companies.

“The ongoing capital investment has proven to be critical, as it has increased our wider market presence to achieve maximum returns.”

O’Connor commended Ornua on the marketing and development assistance provided by them to Tipperary Co-op and to businesses like ours.

“The importance of long-term contracts to the Tipperary Co-op business cannot be underestimated, and we value greatly our work with other key partners,” he said.

Furthermore, O’Connor said that the co-op believes strongly in the potential for increased milk production in the co-op’s catchment area.

“The increased contribution the business provides to the local economy is of importance to members of Tipperary Co-op and, in turn, to the local community itself.

“The retail activities have been resilient and they showed signs of increased vigour and growth in 2015, and these trends have continued into 2016.”

“I thank all stakeholders for their contribution to this excellent year, in particular, I thank the milk suppliers,” O’Connor added.

The present market sentiment is negative due mainly to milk growth output on a global scale, according to the co-op’s annual report.

The adverse effect of China and Russia on product demand is also a factor and the co-op said that low product price returns will exist for the short to medium term.

Stock build will delay recovery, the annual report said, but the long-term outlook is good.

Fixed milk price and hedging will be important tools to reduce volatility but this will need careful management into the future, the co-op said.