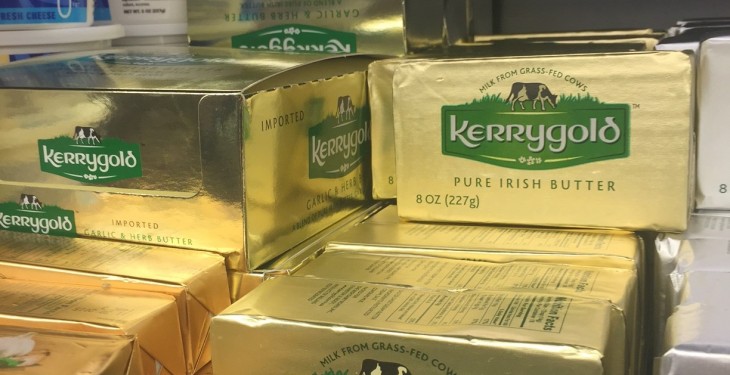 Ornua (formerly the Irish Dairy Board) saw its Product Purchasing Index (PPI) for the month of March rise to 100 points, 2.5 points up on the February level.

It was the second positive month in a row for Ornua’s dairy market returns with returns also increasing in February from a January low of 93.

According to IFA National Dairy Committee Chairman Sean O’Leary the result merely reflects the increase during the month of the main commodity returns, especially butter and cheese. 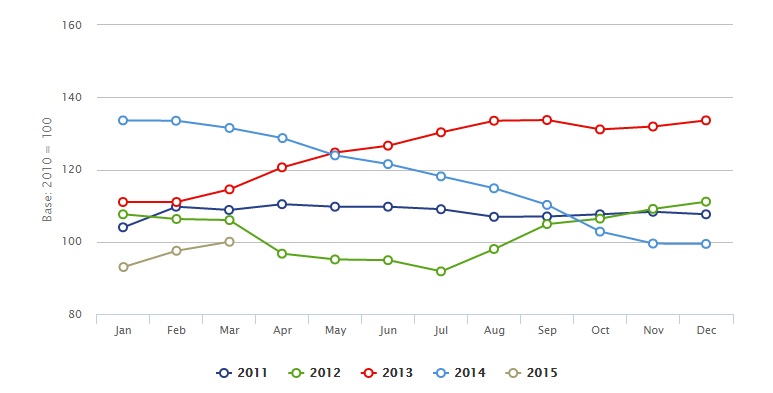 He said this should help firm co-ops resolve to hold the price through peak despite recent weaknesses in global dairy markets.

“The PPI reflects the continued dairy market return improvements which started from January, and have continued into March, and it vindicates our view that current milk prices can and must be held.”

A PPI of 100 points is equivalent to a VAT inclusive price of nearly 31c/L, which is slightly above what most co-ops pay at the moment,” O’Leary said.

He conceded that in the wake of two strongly negative GDT auctions after six strongly positive ones, EU commodity prices have eased somewhat. However, he says at the end of March gross returns were still around 35c/L before processing costs.

“I believe our argument for co-ops to hold prices remains fully justified,” he said.

According to O’Leary it will also be important for all co-ops to hold their April milk price too, as many farmers’ decisions around superlevy will have been made on the basis of the assumption – created by some co-ops’ commitment to this effect – that they would not lose out on price by holding milk for a short period at the end of March.

“I strongly believe that the current weakness on dairy markets relates to the exploitation by buyers of the uncertainty around EU milk production in the coming months, now that quotas have ended.”

O’Leary said he agreed with the EU Commission’s analysis, which states that 2015 milk output will only increase by 1% (as against 4.5% last year).

“I do not believe that we will see a big increase in EU production over the coming months, because most Member States could only do so by feeding additional expensive feed, at a time when low milk prices mean farmers are barely breaking even in most regions,” he said.