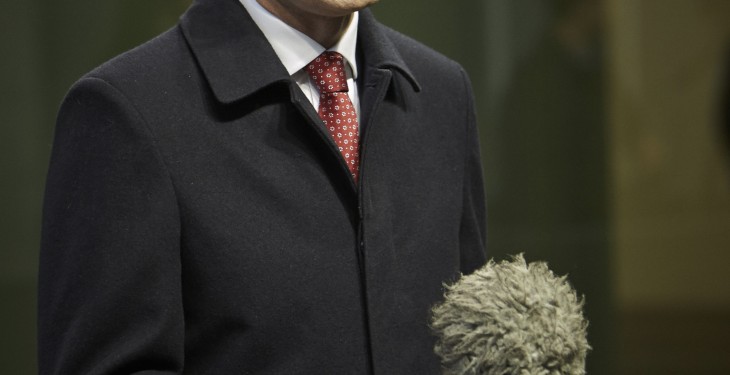 On-going vigilance is needed following the outbreak of bird flu in the UK and the Netherlands, according to the Minister for Agriculture Simon Coveney.

The Minister said his Department has a full range of contingency plans in place and, should an outbreak of bird flu occur measures will be initiated immediately, to prevent the spread of the disease.

He said the likely source of the outbreak of the disease in Europe is wild migratory birds, though this has not been confirmed. The Member States concerned have introduced restrictions on the movement of poultry and poultry products from the affected areas. In addition, the EU has already introduced measures, including protection and surveillance zones in relation to Germany, and will take similar action in relation to the Netherlands and the UK shortly. This should help to limit the spread of the disease, he said.

“There are two types of avian influenza virus (bird flu). These are called low pathogenic (LPAI) and highly pathogenic (HPAI), depending on the severity of the disease that they cause in birds. H5N8 is the causative agent in Germany and the Netherlands. While the disease has not yet been typed in the UK, it has been confirmed as highly pathogenic.

“This is an animal health disease, which normally results in high mortality rates in flocks and its spread is normally controlled by the killing of the affected flocks and the destruction of the carcases. There is no known food safety risk associated with the strain of the disease (H5N8) confirmed in Germany and the Netherlands. According to the European Centre for Disease Prevention and Control in its recent assessment (November 2014), there have been no human cases of H5N8.”

Avian Influenza, or bird flu, is notifiable to the Department and it is a legal requirement to notify any unusual increase in mortalities or any suspicion of the disease to a veterinary practitioner and to the Department.