Artisan food producers to be lauded at Clonmel Show 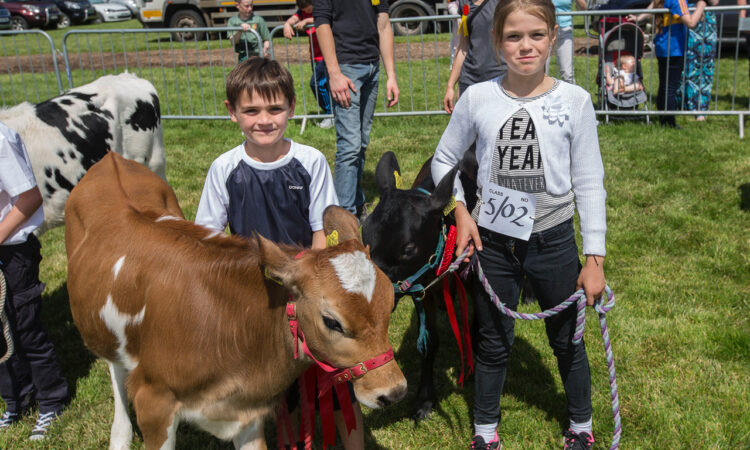 Clonmel Show and Agricultural Society are introducing a new National Artisan Food Awards division for its 2018 show – due to be held on Sunday, July 1.

The show – which celebrated its 150th anniversary in 2015 – will judge produce from artisan producers whose business has a turnover of less than €100,000 per annum.

Prizes will be presented by Darina Allen of Ballymaloe Cookery School at the show.

The overall winner in every class will receive an official Clonmel Show National Artisan Food Awards trophy. There will also be cash prizes and rosettes for 1st, 2nd and 3rd place in each class.

Gold, silver and bronze awards will also be awarded to entrants who meet particular standards to be set by the judging panel.

An acclaimed exhibition in Tipperary County Museum, which ran for much of 2015, highlighted the long history of the agricultural produce at the Clonmel Show.

The society’s rule book – which dates back to 1924 – lists as the first of the committee’s objectives, including: “to promote the improvement of horses, cattle, sheep, swine, agricultural produce, creameries, bee-keeping, cottage and other industries.”

This year’s event will have its usual standard of showing classes which will include: 50 horse and pony classes; 16 show-jumping competitions; 67 sheep classes; and 46 cattle classes.

There will be five goat showing classes and 13 different classes in the poultry section; as well as the strongly supported flower show, home industries section and fashion and art sections.

For the family day out there will be a food village, musical entertainment, a children’s corner with bouncy castles and other entertainment; as well as trade stands.

The tractor trials – which attracts a huge audience every year – will challenge local farmers to show off their tractor skills.

The Alpaca Association of Ireland is also set to host its biggest event yet.

The ever popular pet show will be staged during the afternoon of the show; while the day will end with the Clonmel Show donkey derby. 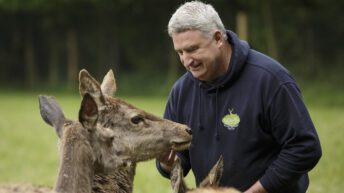