New chairperson of EirGrid board appointed 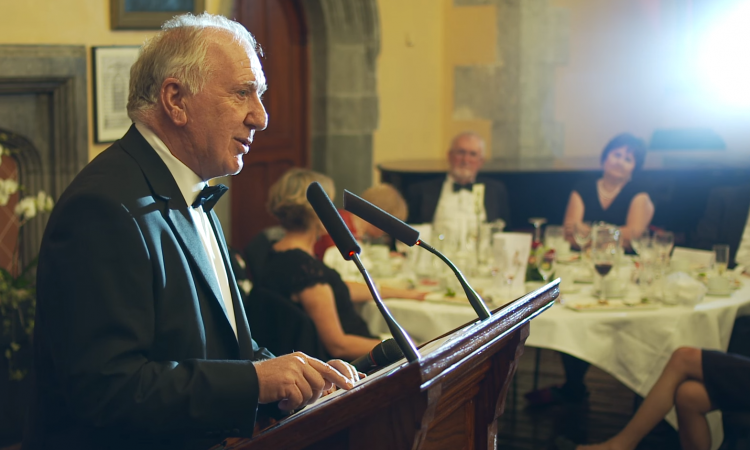 The board of EirGrid has a new chairperson, after an announcement today, Tuesday, November 12, by Richard Bruton, Minister for Communications, Climate Action and Environment.

The minister has appointed Brendan Tuohy as the new chairperson designate of the EirGrid board. Minister Bruton said that Tuohy – an engineer by trade – would bring “significant leadership experience” to the role.

The minister also thanked current EirGrid chairperson John O’Connor, whose term has “coincided with rapid change in the electricity sector, and saw the launch of the integrated Single Electricity Market last year”, the minister said.

Brendan joins EirGrid at a really exciting time. The Climate Action Plan commits to moving to 70% renewable electricity by 2030. This will have a transformational impact on our electricity grid.

“Brendan, with his intimate knowledge of the energy sector in Ireland, will bring a wealth of knowledge and experience to the role,” the minister added.

Tuohy has over 40 years’ relevant experience in both the public and private sectors, as well as over 15 years’ experience at senior level in Government departments responsible for energy.

The minister expressed his thanks to the Public Appointments Service for organising the selection process. The appointment is scheduled to last five years.

In line with Government procedures for proposed chairpersons of state boards, arrangements will be made for Tuohy to appear before the Oireachtas Committee on Communications, Climate Action and Environment.