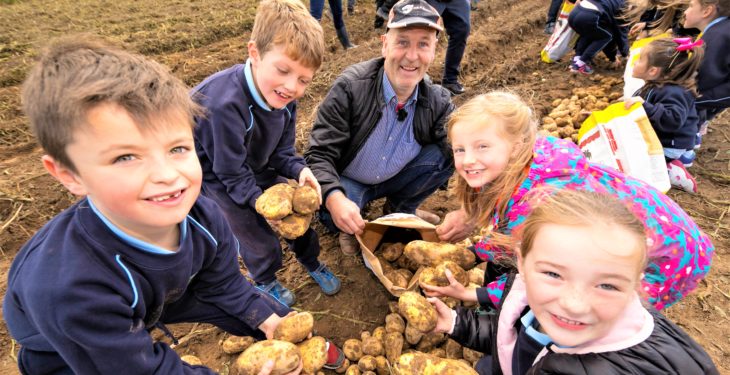 “It is a very important indigenous industry worth €85 million at farm-gate level, with 500 growers planting almost 9,000ha annually,” he said.

Potatoes must be sold as a premium product and not used in any retail practices that undermine the primary producer.

The chairman urged consumers to choose Irish potatoes ahead of other imported produce – in addition to making a healthy food choice they would also be supporting vital jobs in the rural economy, he said.

Doyle also asked that the hotel and catering sectors ensure that their suppliers are sourcing Irish produce.

National Potato Day is part of a €1 million, three-year promotion campaign organised by Bord Bia designed to signal the health benefits of the humble spud.

The theme for this year’s celebration, Potatoes: What’s Under The Skin will emphasise the health benefits of Ireland’s most popular vegetable.

National Potato Day Ambassador, dietitian Aoife Hearne, will highlight how carbohydrates are an essential source of energy for body and brain functions.

She advocates potatoes as a natural, unprocessed food which offers a top-quality, fat-free and gluten-free carbohydrate option. 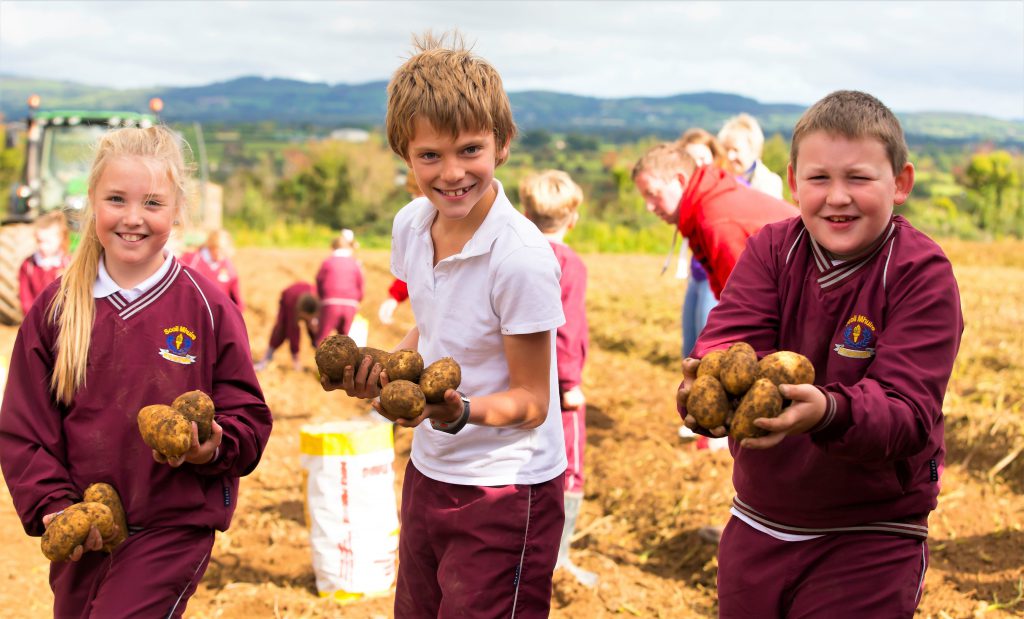 Promotional events will run around the country today, including farm visits and supermarket tastings, organised by IFA members. 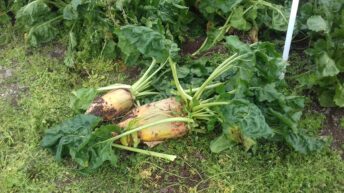 Beet varieties: There is plenty of choice for farmers