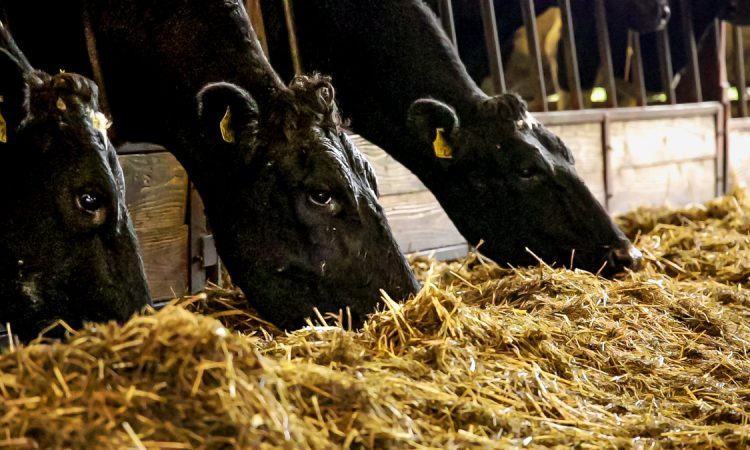 Minister for Agriculture, Food and the Marine Charlie McConalogue will provide a draft TB strategy to the members of the TB Stakeholders Forum, the latest meeting of which was held today (Thursday, October 1).

Speaking after the meeting, Pat Farrell, the animal health chairperson of the Irish Farmers’ Association (IFA), confirmed that the minister – who was in attendance for the whole of today’s virtual meeting – said he would direct department staff to draw up a strategy to tackle TB.

The department will also begin bilateral meetings with the farm organisations “as a matter of urgency”.

According to Farrell, this is being done to develop “an agreed approach in achieving the eradication of TB in the shortest feasible timeframe”.

“This is an important first step, but the real work of agreeing a programme that reduces TB levels and the impact of controls on farms is only starting,” Farrell commented.

He added that the department has also agreed to address the issues of the TB Herd History Risk Statements and Reports; and the “blacklisting” of farmers in these bilateral discussions, which are set to take part over the next three weeks before the next meeting.

The IFA says that it told the minister that the TB herd risk letters “must be stopped”.

The association also called for a programme that would address the three “key areas” of wildlife control; on farm investigations of disease outbreaks; and the financial supports for farms under TB controls.

“The objective has to be the eradication of TB in the shortest feasible timeframe, but this will only be achieved if there is buy-in from all parties,” Farrell highlighted.

“The IFA will engage fully in the process set out today, but any attempts to steam roll measures or the new strategy on a piecemeal basis will not be acceptable. All aspects of the new strategy must be agreed and implemented in unison,” he concluded. 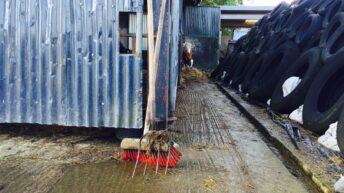 ‘Any form of herd TB categorisation will become a compensation matter’