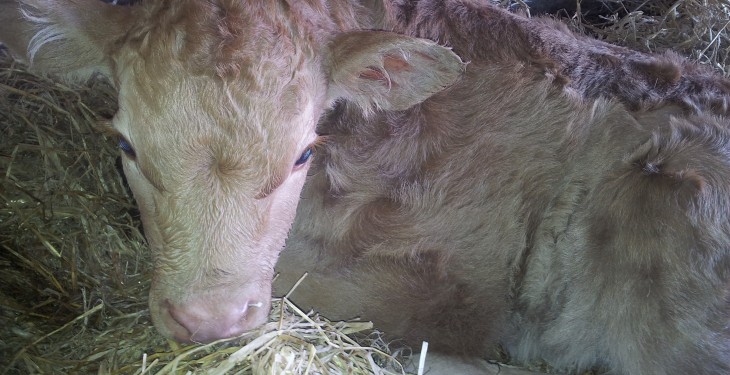 The Minister for Agriculture Simon Coveney has announced new payments of up to €140 for the disposal of persistently infected (PI) calves from beef herds.

Under the new supports, the Minister is hoping to reduce the number of PI being retained in Irish herds.

Minister Coveney said that his decision was being made in the context of the compulsory phase of the Bovine Viral Diarrhoea (BVD) Eradication Programme now reaching its critical third year and follows on from consultations with the BVD Implementation Group (BVDIG), (chaired by Animal Health Ireland), which is the industry body promoting and managing this industry-led eradication programme.

Stressing the importance of the BVD eradication programme, Minister Coveney said while good progress continues to be made under this industry-led Programme, there are some critical issues remaining to be dealt with by the BVD Implementation Group if the programme is to be brought to a speedy and successful conclusion.

In particular, the Minister identified a small number of non-participating herds and another relatively small number of farms on which a number of Persistently Infected (PI) animals are being retained as posing a significant risk to the timeline for a successful conclusion of the programme.

He stated that it is his view that these require urgent direct interventions to mitigate the risks. He identified two further specific issues which also require urgent action: firstly the need for a better flow of information on the position of these specific risk herds to neighbouring farmers and service providers, including veterinary practitioners, so that those at most immediate risk may take risk mitigating measures.

The second issue relates to the risk arising from animals, in particular pregnant animals from these farms, being sold in the market place. In the context of confirming the supports for 2015, the Minister has forwarded proposals as to how these matters can be addressed to the BVD Implementation Group.

The Minister further clarified that these supports will only be available to those herdowners who are compliant with the 2015 testing requirements and where all 2015 born PI calves are removed within seven weeks of the first test. In addition it is a requirement that all PI animals born in 2012, 2013 and 2014 are disposed of prior to March 1, 2015.

In addition, to be eligible for both the BVD support arrangements and to participate in the proposed Beef Data Genomics Programme and successor programmes, it will be a stipulation that no PI animals are present in the herd, with the exception of those recently born and within seven weeks of the first test.

The Minister confirmed that his expectation is that some movement restrictions, geared towards protecting the vast majority of ‘clear’ herds will apply to non-participating herds and to those herds continuing to retain PI animals in the course of 2015.

Minister Coveney added that his Department would continue to provide, free of charge, a blood based test to confirm the persistently infected (PI) status of those calves that give a positive test result on tag testing. The Department is also providing a blood test for the dams of those calves and any progeny of PI cows.

Application forms will issue directly to the farmers concerned from the BVD Supports Section, Department of Agriculture, Food and the Marine, Government Offices, Portlaoise, Co Laois.