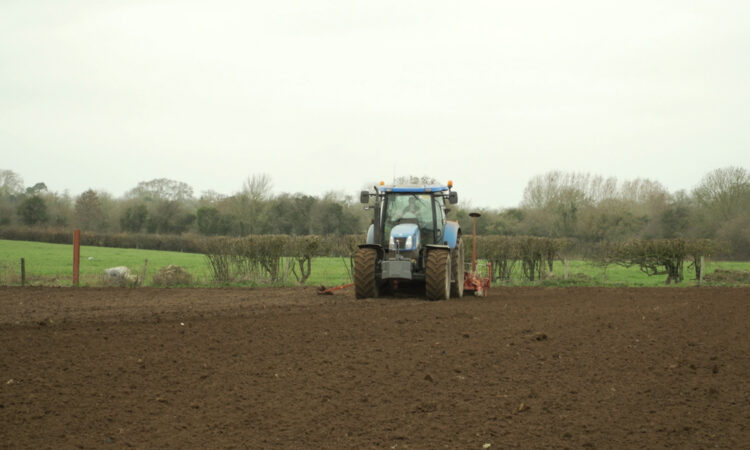 Mark Browne, the chairperson of the Irish Farmers’ Association’s (IFA’s) malting barley committee, has urged growers to continue to support the committee this week as Boortmalt put an offer to growers last Friday (March 22).

The offer of €188/t is a ‘fixed price offer’ that can be taken on a maximum of 20% of a grower’s contract. Growers have until close of business on Tuesday (March 26) to take up the price.

The offer also stated that “non-fixed contract tonnage” must be committed to the average price of the Free On Board (FOB) Creil July 2019 price from April to September (two-row planet).

AgriLand understands this to be a change from the original plan which was based on an average of two-row malting varieties, rather than Planet alone.

No deal done with IFA

Commenting on the offer, Browne stated: “Even though there’s a price offer, there is no deal agreed and the growers have asked us to get a better deal than €188/t.”

He continued on to say that markets are rising at present and weather events around the world could help to provide a floor for grain prices.

Meanwhile, good weather here is resulting in a rush of machinery to the fields to plant. The IFA previously advised growers to plant Boortmalt seed, stating that they do not necessarily have to supply it.

Browne asked growers to continue to support the committee.

It’s better that growers stick together until there’s a deal agreed.

He concluded by saying: “The committee is anxious to reach an agreement sooner rather than later.” 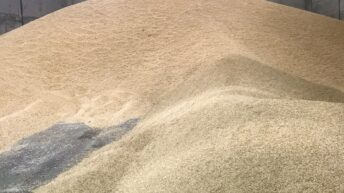