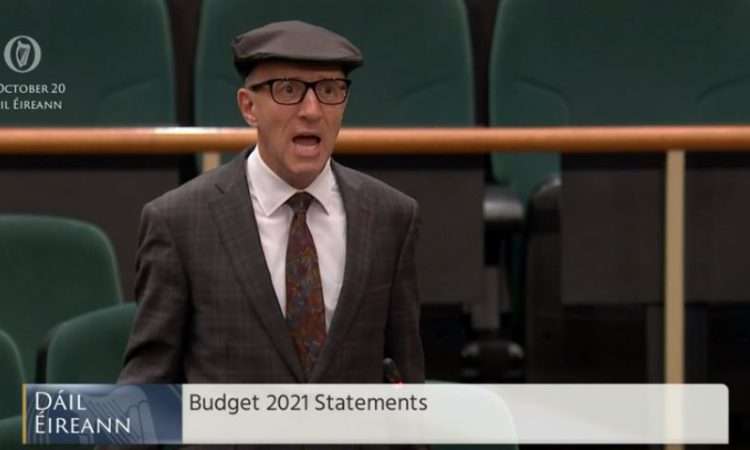 Independent TD Michael Healy-Rae said he “received 72 calls telling me what was wrong the budget”, adding that it is “an attack on rural Ireland”.

Budget 2021 was announced yesterday (Tuesday, October 14) and the Rural Independent Group has described it as representing “a gross injustice to rural living, farm families, motorists and livelihoods”.

Deputy Healy-Rae has called it the “Green Party’s budget and definitely the biggest case of the tail wagging the dog we have seen since the foundation of the state”.

He continued: “Fianna Fáil and Fine Gael have obviously sold their souls completely for power because not only are we seeing this budget brought before us, but it is terribly important for people to realise that the Minister for Finance, in his press briefing after this budget speech, outlined that the Finance Bill will legislate for a carbon tax hike of €7.50 per annum until 2029 and €6.50 in 2030.

“This will, in effect, mean he and this government are marrying future politicians and future governments to this tax, whether they like it or not. The people of Ireland have to understand that it is going to equate to €9.5 billion of extra taxes being burdened upon them over the next 10 years.”

‘I am not a climate change denier’

The deputy said he kept an account of how many calls he received yesterday which were specifically related to the budget and which were negative and there were 72 of such calls.

“Every one of them was from the greatest county in the western world, Co. Kerry. I received 72 calls telling me what was wrong with the budget.

“I am only one politician from Kerry and I am a representative of only an average number, and they are not all going to ring me, surely to God. Nonetheless, 72 people rang me to give out about it. They were not wrong and the people who are behind them at home were not wrong.”

The deputy said: “I am not a climate change denier” and that he is interested in protecting the environment and the climate, but that the budget is a “direct attack” on rural Ireland.

How has this budget tackled issues with regard to conditions in our meat factories? Why was the pandemic unemployment payment [PUP] not reinstated in this budget?

“I remind people that rural Ireland will be hardest hit under this budget. We will pay the highest price for it.”

The deputy added that at a time “when we can borrow billions”, he is “very disappointed that the priorities are all wrong”.

“We are tying ourselves up in knots with additional taxes and charges that did not exist in the past,” he said.

“Through the Climate Action and Low Carbon Development (Amendment) Bill 2020, we are condemning future taxpayers. Students going to school today will pay the price for this.” 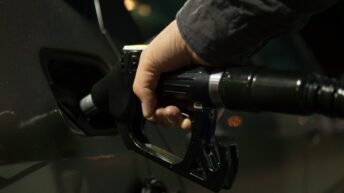