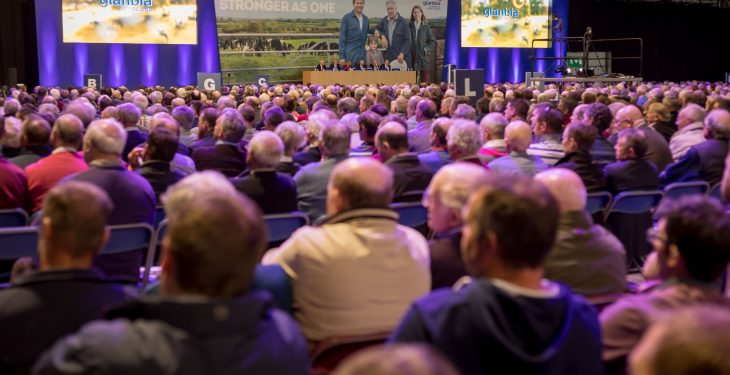 Shareholders of Glanbia Co-operative Society have voted in favour of the creation of a new venture, Glanbia Ireland.

All proposals were carried; close to 90% of all shareholders agreed to pass each of the proposals.

As a result of this purchase, Glanbia Ingredients Ireland, Consumer Products and Agribusiness will form a new ‘strategic joint venture‘. This will be called Glanbia Ireland.

The €112 million needed to purchase the stake in Glanbia PLC’s Dairy Ireland division will be funded by the sale of 3% of the co-op’s shares in Glanbia PLC.

The green light has also been given to the board’s proposed transfer, by way of a share ‘spin-out’, of 2% of Glanbia PLC’s issued share capital – this reportedly equates to approximately 5.9 million Glanbia PLC shares – to all existing members of the co-op.

Meanwhile, shareholders approved plans by the board of Glanbia Co-op to allocate €40 million of its resources to a Member Support Fund.

This Member Support Fund will be 50% funded through the sale of Glanbia PLC shares, with the balance set to come from co-op resources.

As a result of all these proposals being passed, Glanbia Co-op now holds 31.5% of the issued shares in Glanbia PLC, compared to 36.5% earlier this morning. 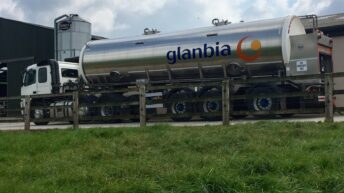