Gardaí warn that ‘fireworks can cause great distress to farm animals’ 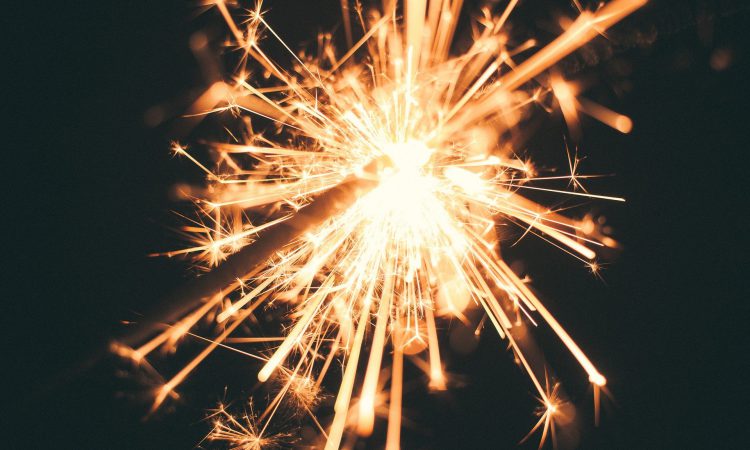 The threat to the safety of communities posed by the misuse of fireworks was discussed at length in the Dáil yesterday (Tuesday, September 22).

The use of fireworks began as early as June this year, much earlier than in other years, according to Sinn Féin TD Mark Ward, who added that there is “fear and anxiety felt throughout communities in the run up to Halloween, caused by early onset of the misuse of fireworks”.

Rural TD Mattie McGrath said that “everyone is frightened of fireworks”, drawing attention to the particular dangers posed to animals’ well-being.

Not only are fireworks going off but they are doing damage to guide dogs and all other dogs, as sheep farmers will confirm – sheepdogs are affected.

“Reference was made [in the Dáil] to the sale of many types of illegal products. I wonder where they are coming from and what kind of illicit and illegal trade is taking place. Who is importing the products? They are plentiful and easily available.”

Halloween may be a spooky season, but it should be fun – not a period of time that causes great distress for both humans and animals.

In a statement to AgriLand, An Garda Síochána said that as part of Operation Tombola, which began on September 4, the Gardaí “continue to target the importation, sale and use of illegal fireworks and associated public order and anti-social behaviour”.

“Fireworks are not only dangerous in untrained and unlicensed hands – they are illegal,” the statement reads.

Fireworks are explosives, explosives which can maim and even kill. Apart from the risk of injury to people and damage to property, fireworks can cause great distress to family pets and farm animals.

Anybody with information relating to the illegal sale or use of fireworks is advised to contact their local Garda station.

‘Be aware of the dangers Halloween poses to animals’

Reports of firework use beginning particularly earlier this year has prompted organisations to have already issued firework safety tips for animals.

The ISPCA advises people each year to “be aware of the dangers Halloween poses to domestic and wild animals”.

According to Carmel Murray of the ISPCA, “Halloween can be a dangerous time for wildlife, so it is important to check under wood, scrub and leaves for hibernating hedgehogs before lighting any bonfires”.

The ISPCA “strongly recommends that all dog owners have their pets microchipped”.

This is a legal requirement for all dogs and puppies once they are 12 weeks old and failure to do so is an offence under the Animal Health and Welfare Act 2013.

“Horses, ponies and donkeys should also be microchipped.”

According to research carried out on behalf of the charity, 52% of dog owners describe their dogs as being affected by fireworks and bangers. 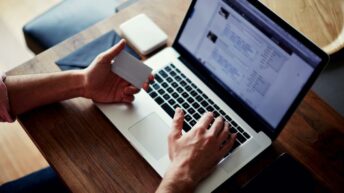 Unsuccessful CAO applicants reminded that ‘there are many options’