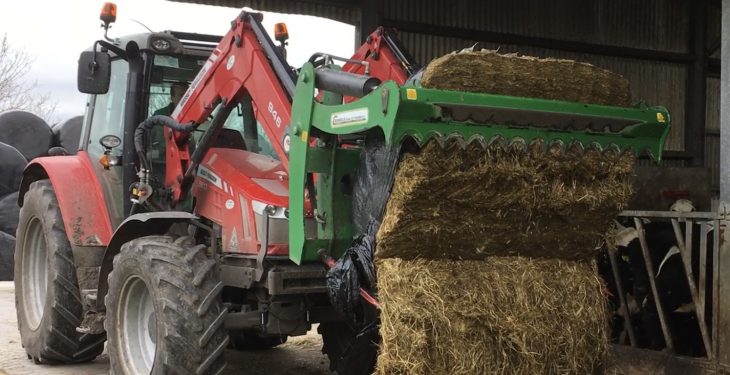 Over the last five years, the use of a wide polythene film to bind bales before wrapping has grown significantly.

Supporters of this baling method claim that it will be to current net-wrap what net-wrap was to twine binding – in other words a complete game-changer.

Whether this will prove to be the case or not is yet to be seen; however, the makers of Baletite, one such film, claim that over 1.2 million bales were wrapped with Baletite in Ireland in the last year alone.

As it stands, at least 10 combi-wrappers have been launched over the last five years which are capable of wrapping using this film & film method, with other manufacturers currently in development. 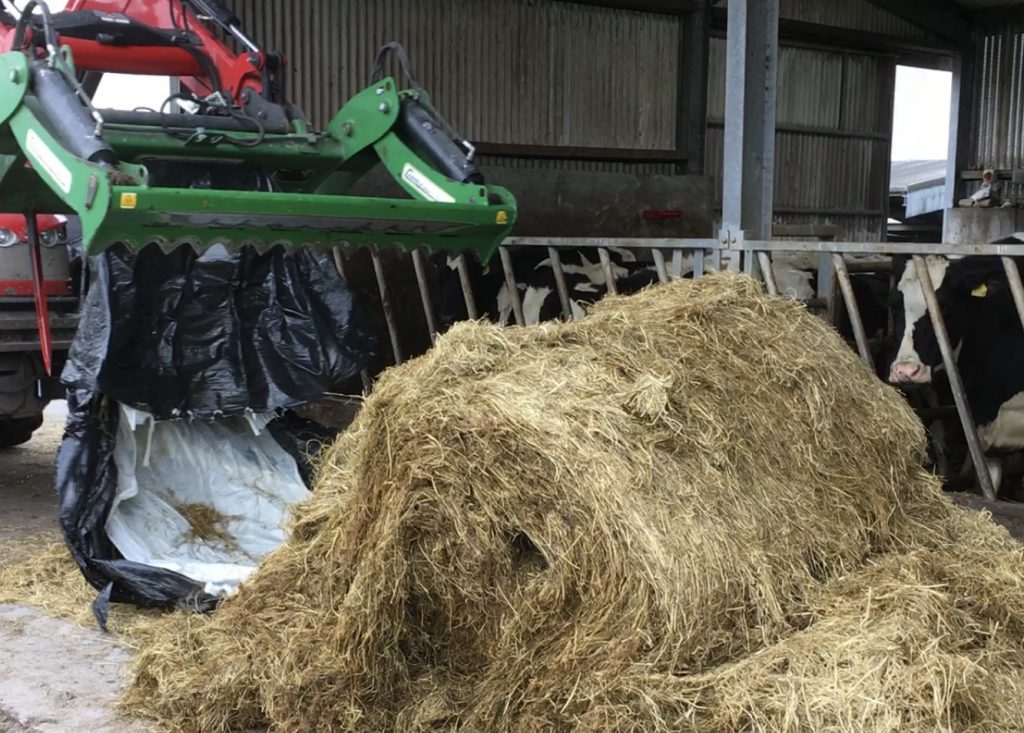 There are, of course, pros and cons to the film & film approach. In terms of cost, the price difference between Baletite and net-wrap means an additional cost of about 62c per bale (for the former).

However, claimed benefits of the film-binding system include a much better oxygen barrier, easy film removal, less waste, easier recycling and, vitally, enhanced silage quality – including a good reduction in silage mould.

A recent trial was carried out in the UK by Dr. Dave Davies from Silage Solutions Ltd, who acts as an independent consultant to the Silage Advisory Centres.

On a trial he conducted on a commercial farm in England, under “real working farm conditions”, Dr. Davies says that he observed the following results: 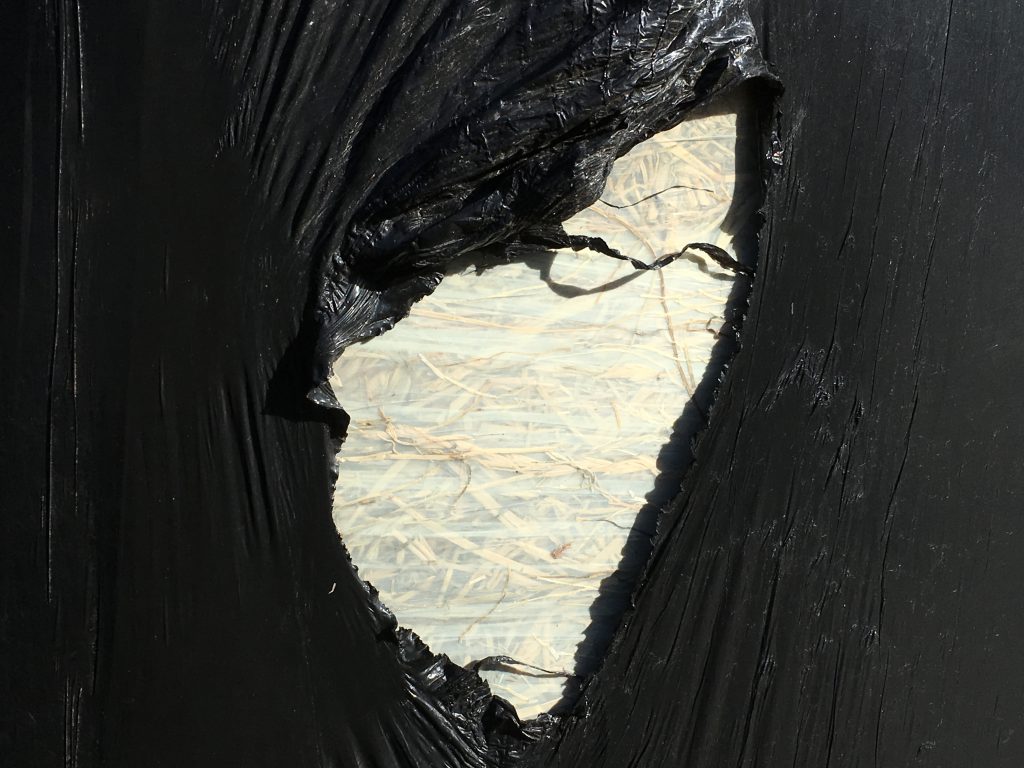 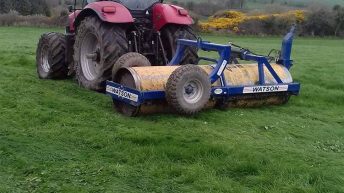