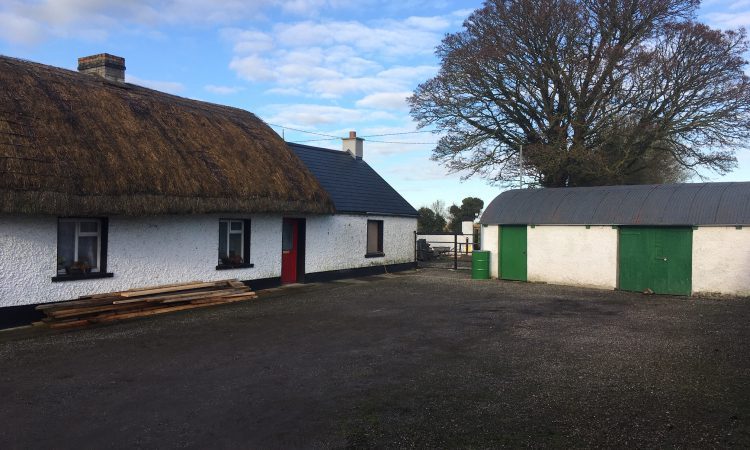 Farm buildings at Brittas, Mountmellick, Co. Laois, dating back to the 1700s, were recently refurbished under the Green Low Carbon Agri-Environment Scheme (GLAS) by John Delaney.

John is involved in mixed farming of around 100ac. The farm is split between tillage; calf to beef; a couple of breeding mares; an Irish draught and a thoroughbred national hunt mare; as well as a small herd of pedigree Hereford cows. 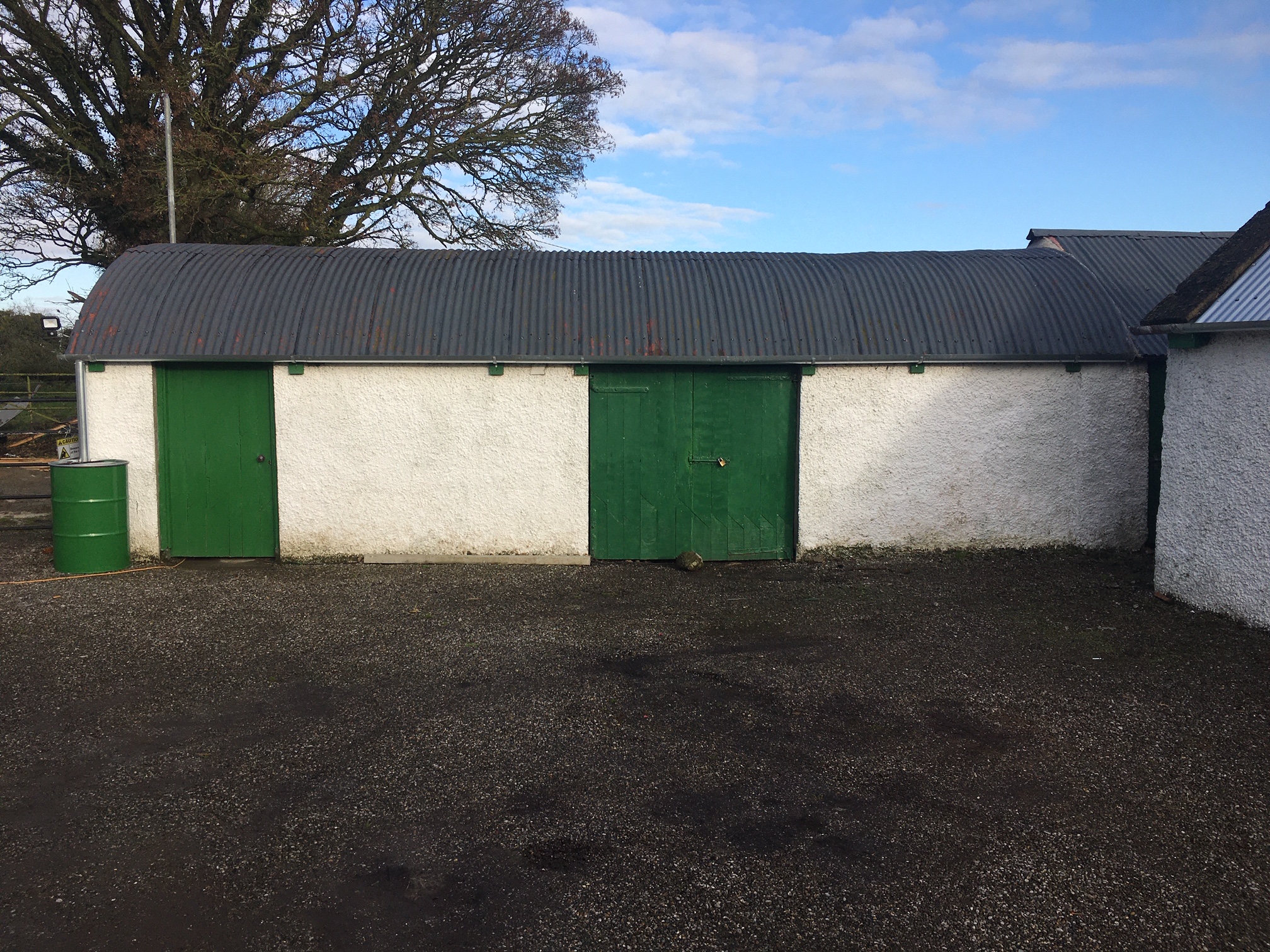 The farmyard has been in John’s wife’s family, the McDonalds, since the 1700s. It represents a traditional farmyard with a number of outbuildings forming a courtyard-like settlement including what was once a dairy, blacksmith’s forge and a workshop along with cow and pig houses.

A thatched cottage that dates back to pre-1800s also sits within this settlement of building, John said.

“Many buildings of this type have been either adapted or demolished over the years on Irish farms. However, these had remained largely untouched and were in need of some repair.

“With the opening of the latest traditional farm buildings scheme, it was decided to apply for the grant in order to facilitate the restoration of the buildings. With the help of the architect, Fintan Dunne, Durrow, the grant was successfully sought. 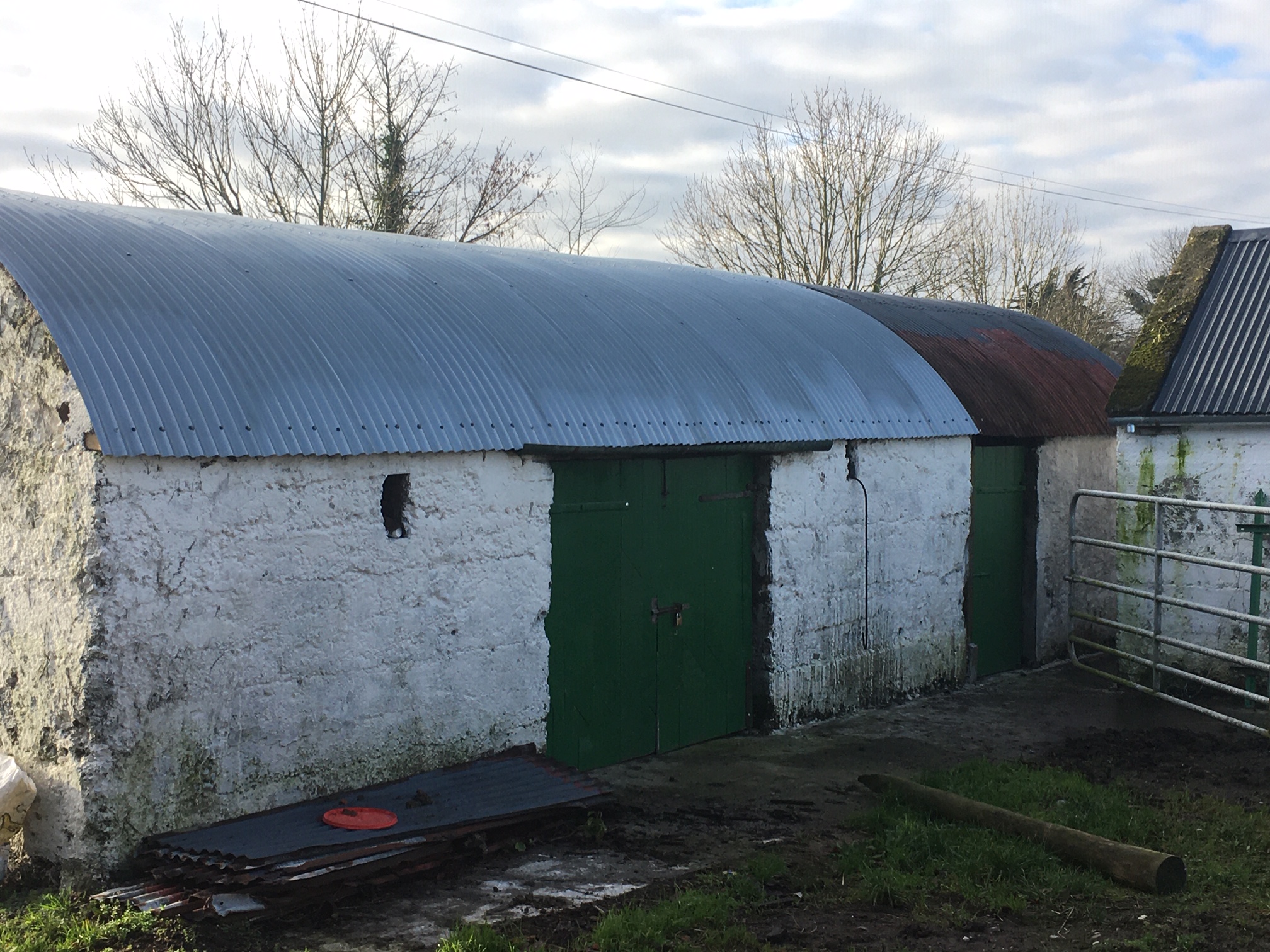 “The grant specifies that all materials must be re-used or restored where possible. A training day was held in Athlone, showing various crafts of bygone days to facilitate the successful restoration of some of these old buildings,” John said.

“The restoration was quite labour intensive with rotten pieces of timber having to be removed from roofs and doors and jointed and pieced together with new pieces of timber. This was also the case with corrugated sheeting, a tiled roof and also some old windows,” he said.

The buildings are now being used for various farming purposes such as rearing calves; stabling foals and yearlings; and storing farm supplies including cattle and horse feed, milk replacer and fencing materials. 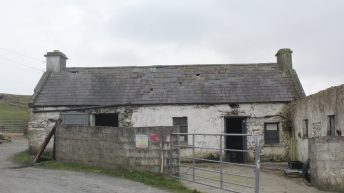