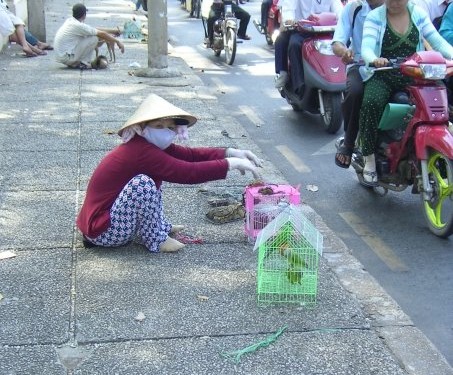 The EU and Vietnam have today reached an agreement in principle in the negotiations for a Free Trade Agreement (FTA), after two and a half years of intense talks.

Following a telephone conversation this morning between EU Trade Commissioner Cecilia Malmström and Vietnamese Minister of Industry and Trade Vu Huy Hoang, all issues of substance have been agreed on, and both sides have reached a mutually beneficial and balanced package.

This agreement will remove nearly all tariffs on goods traded between the two economies.

“We have a deal. This finely balanced agreement will boost trade with one of Asia’s most dynamic economies. It sets a new, better and modern model for Free Trade Agreements between the EU and developing countries, and establishes a good standard for the trade relationship between the EU and South East Asia as a whole.” said Commissioner Malmström.

Vietnam is a growing economy and once this agreement is up and running, it will provide significant new opportunities for companies on both sides, by increasing market access for goods and services, she added.

“Over 31m jobs in Europe depend on exports, so having easier access to a growing and fast developing market like Vietnam, with its 90m consumers, is great news. And Vietnam’s exporters will now get much easier access to the EU for their products, giving an important boost to the Vietnamese economy.

“Both sides have worked extremely hard in the past few months to achieve this breakthrough”, she said.

Last September an agreement was reached between Ireland and Vietnam to allow for the importation of fresh and frozen pork meat from Ireland.

As a result of the Russian market being effectively closed to Irish exporters in recent months, Bord Bia says the importance of markets in Asia has increased.

In 2013, Ireland exported 32.5m worth of agri food exports to Vietnam accounting for 6% of our told exports from the sector to Asia in that year.

On the basis of today’s agreement, the negotiating teams will now continue the process, settle some remaining technical issues and finalise the legal text. Once finalised, the agreement will then need to be approved by the Council and European Parliament.