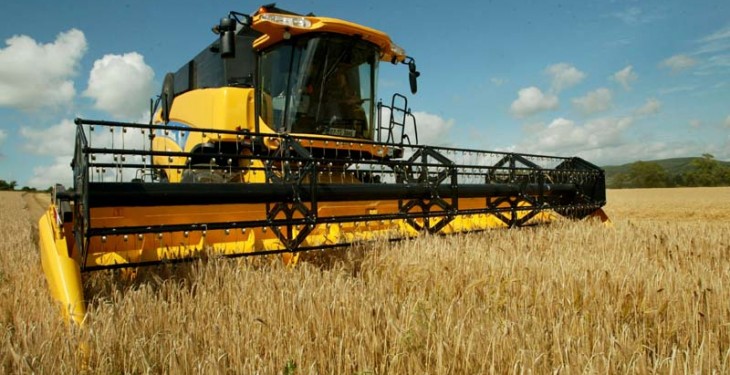 The good weather and soaring temperatures of the past two weeks look set to deliver a harvest bonus for the country’s tillage farmers as they look for better than expected yields on crops.

This week combines started to roll into fields in south Tipperary and west Cork yesterday as the harvest for 2013 kicked off.

Pictured below is cereal grower Jimmy Purcell, Orchardstown, Clonmel, Co Tipperary harvested volume six row winter barley at Knocklofty on Monday, the first of this year’s harvest. John Blackmore, Killenaule is pictured side filling one of the trailers. The moisture was 19 per cent and the yield appears to be significantly improved on last year. 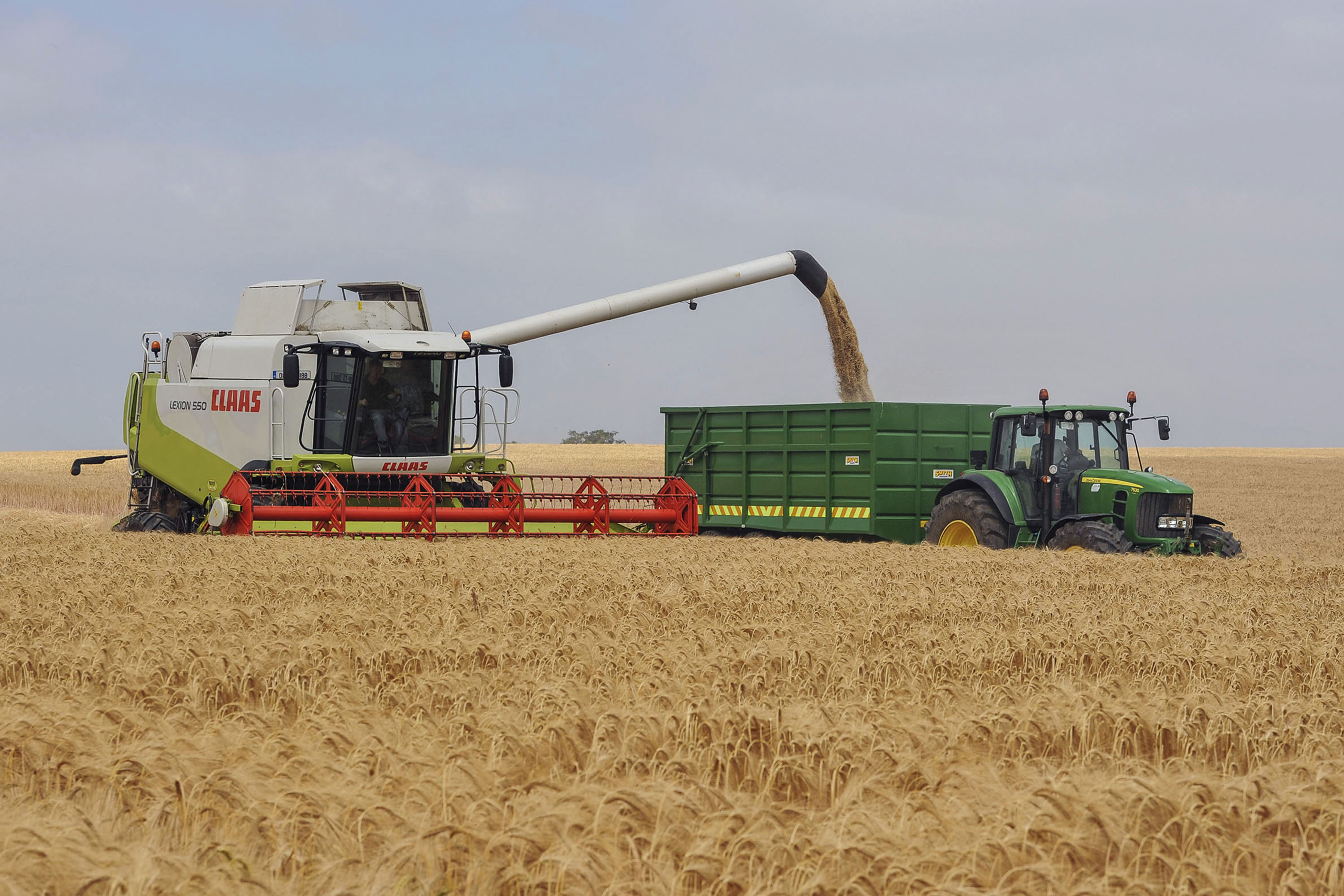 After a terrible start to the growing season, crops have improved in the past six weeks, prompting Teagasc to predict a harvest of around two million tonnes.

Over the next three months close to 600,000 acres of cereals will be cut in a harvest worth close to €290m. The expectations for the cereal harvest have been revised upwards by some 100,000 tonnes, according Teagasc.

Speaking at AgriLand.ie this afternoon, Kilkenny-based Brett Brothers managing director James Brett said the latest yields indicate a moisture level of between 15-20 per cent, which he said was acceptable and the quality of the yield sampled so far was good.

The Brett family has been milling animal feeds for farmers in the South East of Ireland since 1940. The Brett Group today employs 125 people involved in the grain and milling business as well as pig production in Threecastles Co Kilkenny and in Oakpark Foods, Cahir Co Tipperary.