Connacht could be left without a regional IFA chair 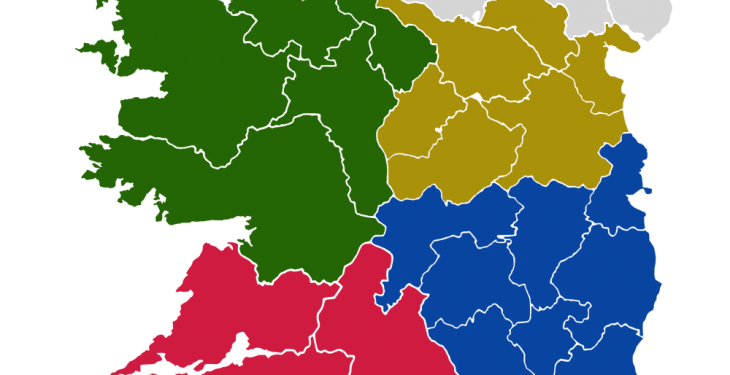 Farmers in Connacht could be left without a regional chair, as it remains in deadlock.

No candidate has met the criteria and it seems no one is willing to pull out of the race and give their county signature to another.

And, next week, the IFA Election debates start in the region with Breaffy House Hotel in Co. Mayo the first venue.

With 55 branches in Mayo, County Chairman Padraic Joyce is expecting a good crowd to show at the debate, as well as some IFA members from Galway.

Speaking to Agriland about the current deadlock for the Connacht position, which Joyce is running for, he said that farmers need representation but at the moment it looks like there could be no chair.

“We’ve no confirmation of any meeting yet, but we presume it will take place. We’re in deadlock and no one will pull out.”

It is also understood that that Leitrim’s Des McHugh, Sligo’s Eddie Davitt and Galway’s Tom Turley will not pull out of the race either.