Auction report: Deeres through the decades go ‘under the hammer’ 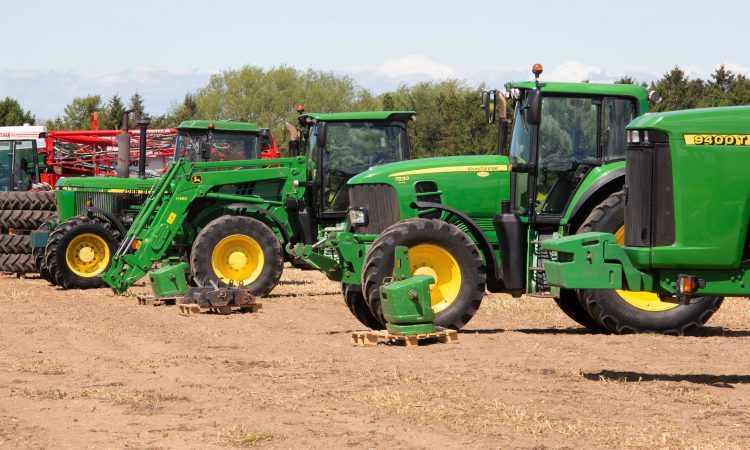 The sale was conducted by Brown & Co. This report focuses on the John Deere tractors that went under the hammer. 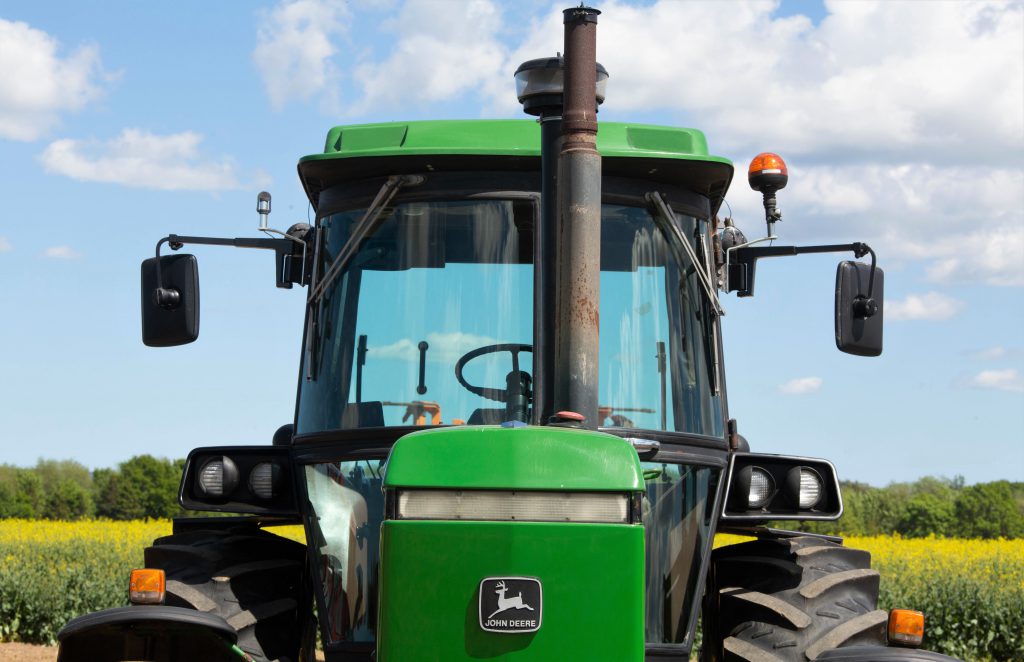 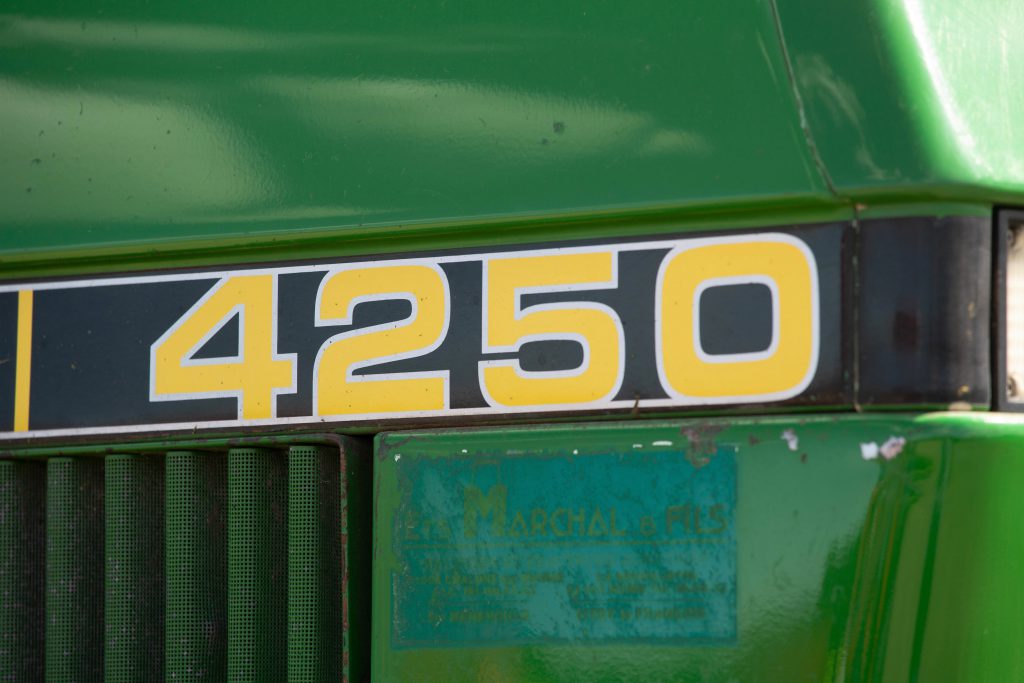 In accompanying articles, we look at how other lots (including the Claas combine) fared. 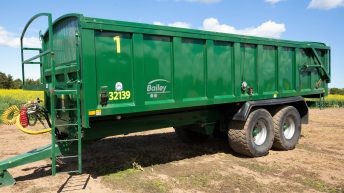