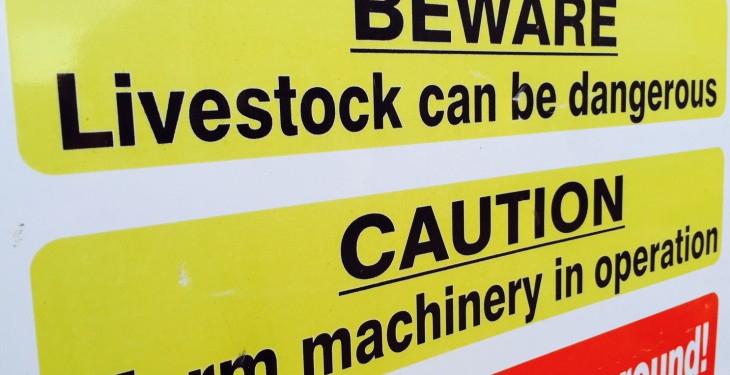 ABP Food Group is set to promote farm safety at the 2017 BT Young Scientist and Technology Event (BTYSTE) for a third consecutive year.

At the 2017 event, ABP Food Group will sponsor a special farm safety prize which will recognise projects that have the potential to make a difference when it comes to improving farm safety.

The company will also have a farm safety zone at the exhibition where students and visitors will have the opportunity to pledge their support to making farms a safer place.

Over 60,000 people are expected to visit the popular annual exhibition which is set to take place between January 11 and January 14.

Safety on a farm is a very important issue for the company and it is fully committed to driving change in this area, according to Group Director of Communications at ABP Food Group, Seamus Banim.

The facts speak for themselves, over 2,000 people are seriously injured on Irish farms every year and 183 people have lost their lives through farm accidents since 2008.

“At BTYSTE, we want to create awareness of farm safety and empower young people, particularly those from rural backgrounds, to advocate for change on farms throughout the country.

“We look forward to meeting and engaging with thousands of potential young farm safety ambassadors during the event,” he said.

This programme will offer people working in agriculture the opportunity to complete a suite of short training courses in relevant areas around farm safety.

It is one of the only course of its kind in Ireland, covering basic awareness and the major causes of accidents in agriculture.

Farming continues to be the most hazardous occupation in Ireland, consistently reporting the highest number of fatalities in comparison to other sectors over the last number of years, the Health and Safety Authority outlined. 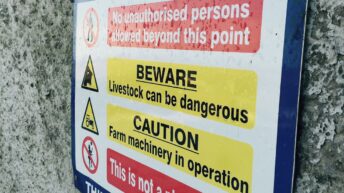 Free farm safety courses for farmers in the North 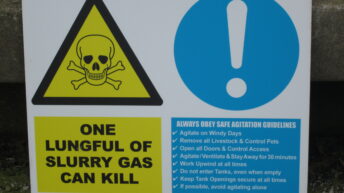