Wool trading at €1/kg but prices could fall further – Merchant 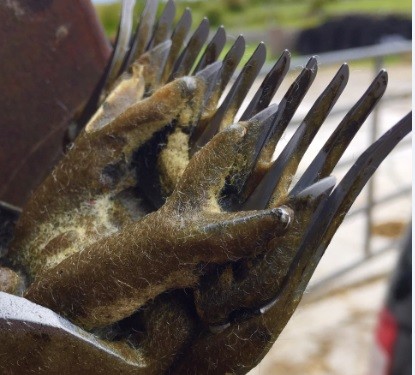 Wool is generally trading at €1/kg, according to Wicklow-based wool merchant Vincent Pierce, but the outlook for the remainder of the 2016 season looks uncertain.

Pierce said farmers are facing the prospect of lower wool prices this year due to a collapse in the Chinese textile export market.

This time last year the company, Laurence Pierce Wool Merchants Ltd, paid €1.30/kg, but prices are back 23% so far this year.

Pierce said the Chinese market is a major destination for wool and it takes 98% of the wool purchased by the Rathdrum-based company.

And due to a drop in Chinese demand, he said market prices on the British wool market have dropped considerably since 2015.

“It is all down to China more or less. They are just not buying wool,” he said. 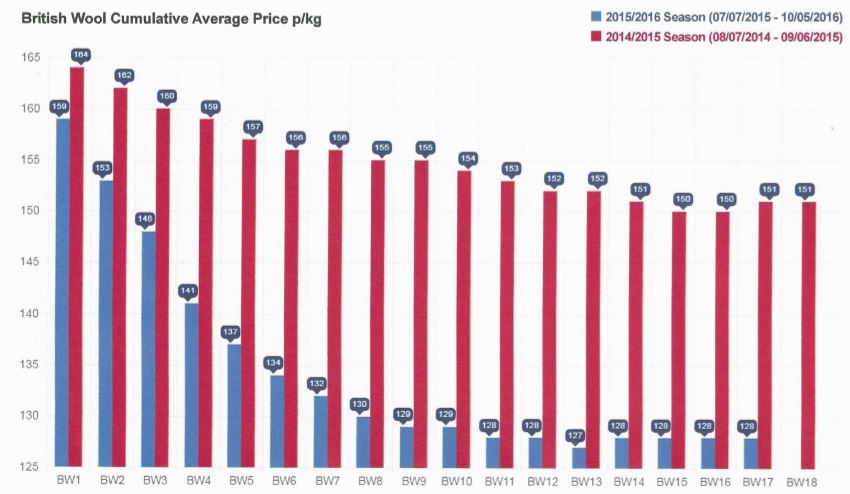 British wool board prices are currently sitting at about 128p/kg, he said, down 23p/kg on the same time in 2015.

But, he said these prices are considerably higher than the prices paid to farmers, as the wool board takes a levy of 40c/kg off this price.

When the flood of British wool comes in July, prices could come back to 80c/kg.

Pierce said that wool sold over the next couple of weeks will be sold on forward price contracts, which is supporting the price somewhat.

But, he said when more wool becomes available on the market, the strength of these contracts are set to reduce as Chinese buyers will be able to purchase wool cheaper through other sellers.

Wool is not worth throwing away

However, despite the lower wool price, Pierce said that farmers should still sell their wool and they should avoid throwing it away.

He said that the lessor quality wool produced from Scotch sheep can still be used in the manufacture of insulation.

This wool is generally trading at 40c/kg this year, he said. 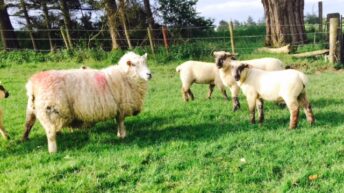