Should farmers be allowed to shoot deer without a licence?

Farmers should be allowed to shoot deer on their own lands, but only where deer are causing a menace to farmers, according to Cavan Fine Gael Councillor Winston Bennett.

The range of problems associated with deer, including the spread of TB, was brought up at a recent Cavan County Council meeting, where Bennett was speaking.

“Where deer are causing a menace to farmers on their own lands, like when a dog is worrying sheep, they should be allowed to be shot,” he told Agriland.

Under the law, deer can only be hunted in Ireland with a licence and the penalties for hunting deer without a licence can include fines and/or imprisonment, or both.

To date this year, the Department has received almost 1,400 deer hunting applications.

Deer hunters have been encouraged by the Department to submit their applications early in order to ensure that their annual licences are processed and issued before the commencement of the deer hunting season on September 1.

What do you think – Should farmers without a licence be allowed to shoot deer that encroach on their lands and cause problems for farmers?

Earlier this year, a report on Bovine TB by the Department of Agriculture found that incidences of TB in cattle herds last year fell on 2014 levels. 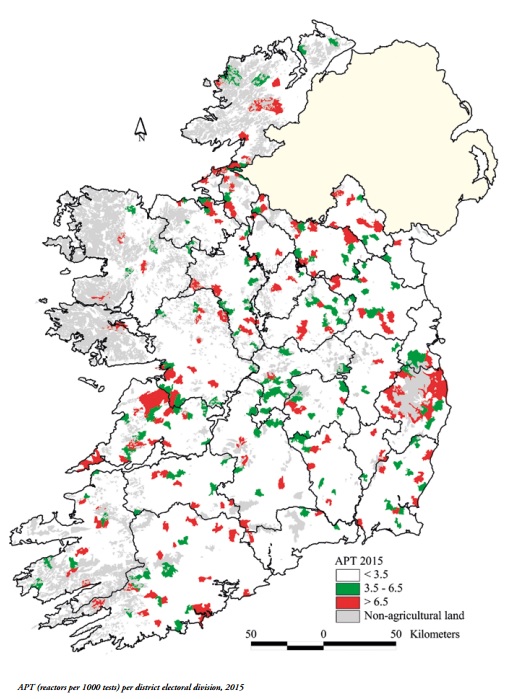