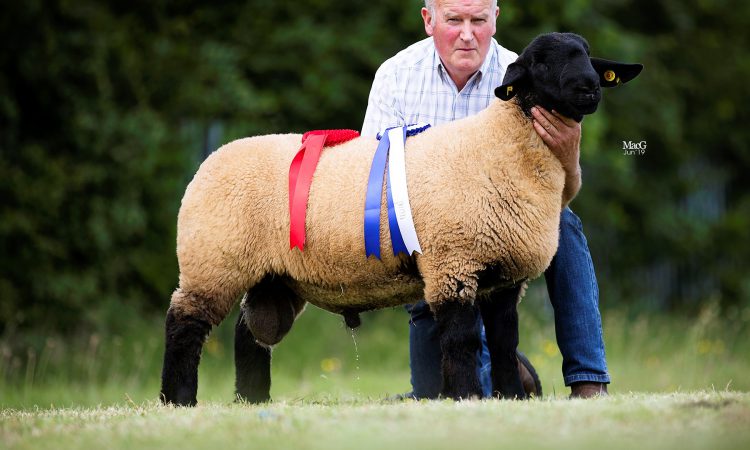 With over 80 entries from across the country, Judge John Donoghue, from Ballybur, Co. Kilkenny – who established the Ballybur Suffolk Flock in 1968 – found himself judging seven classes.

According to a statement from the society, after “careful selection”, he chose the Supreme Champion of the show and first prize winner in the shearling ram class from “the oldest flock in Ireland”, the ‘County Flock’ owned by Pat Rossiter from Wellington Bridge, Co. Wexford.

The ram was bred from the Ballyhine Flock of Michael Clarke, Barrington, Co. Wexford. This ram was sired by Cloontagh Chieftain.

The secretary of the society, Anne Mitchell, presented Pat with the John Joe Mitchell Memorial Cup.

Results from the classes were as follows:

The society expressed “a sincere thanks” to Judge John Donoghue and to everyone who worked to make the NSC event a success for the Irish Suffolk Sheep Society. 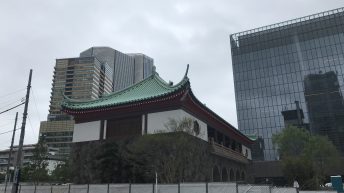