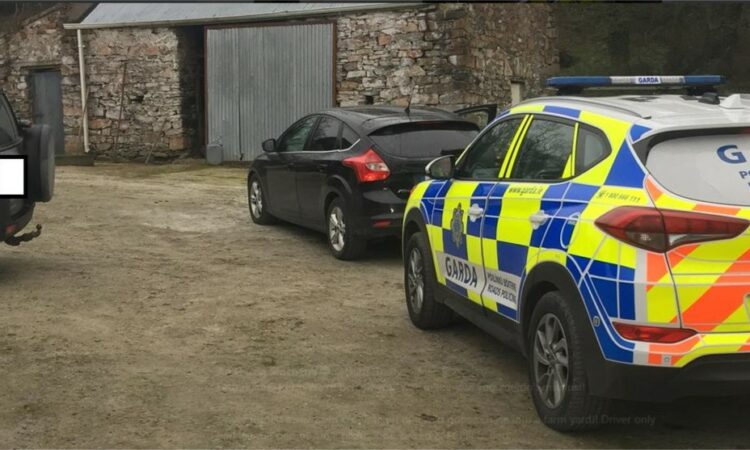 A car chase which turned into a “wild goose chase” came to a dead end in a farmyard over the weekend, according to An Garda Siochana.

A car was seen by Gardai turning around and driving away from a Garda checkpoint in Co. Donegal, prompting officers of Letterkenny Roads Policing Unit (RPU) to give chase, tracking the fleeing Ford Focus.

The driver was eventually stopped after driving into a farmyard, bringing the pursuit to an end.

Following a check, it transpired that the driver did not hold a full driver’s licence, possessing a learner permit with no learner ‘L’ plates up.

The car was seized and a Fixed Charge Penalty Notice (FCPN) issued.

Giving an account of the matter on social media, the An Garda Siochana Twitter page said: “Letterkenny RPU: ‘We’re behind you’ – well in fairness you couldn’t miss us!

Letterkenny RPU: ‘We’re behind you’ well in fairness you couldn’t miss us!!

Driver turned away from c/point…bit of a wild goose chase into a farm yard!! Driver only had learner permit /no L plates… car seized & FCPN issued. pic.twitter.com/3dvANX5wJE

“Driver turned away from c/point…bit of a wild goose chase into a farm yard! Driver only had learner permit /no L plates… car seized & FCPN issued.”

On a related note, staying with learner drivers, it was recently revealed that a total of 337 vehicles were seized from unaccompanied learner drivers between December 22, 2018 and February 10, 2019, because they were not accompanied by a person holding a full driving licence.

Section 4 of the Act amends Section 41 Road Traffic Act 1994 and provides an additional power to impound a vehicle where, in the opinion of a member of An Garda Siochana, the holder of a learner permit is not driving in accordance with clause (iv) of regulation 17(6)(b) of the Road Traffic (Licensing of Drivers) Regulations 2006. 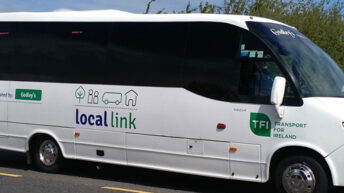 ‘Many confined to home’: Rural transport drive gears up