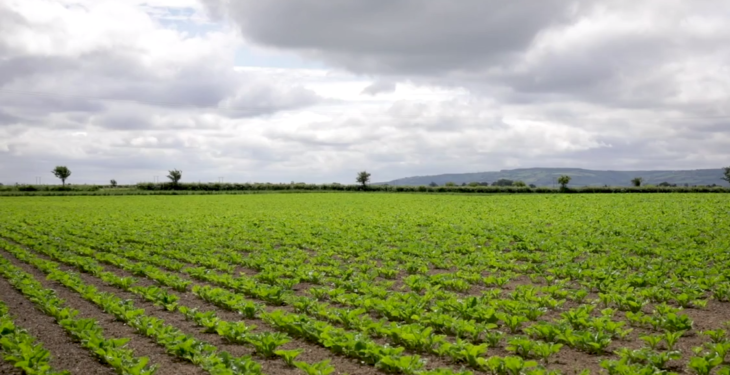 This week, Beet Ireland took a major step in its plan to revive the beet industry in this country. It held its first meeting with potential growers on Wednesday, November 7, in conjunction with the Irish Tillage and Land Use Society.

Work on reviving the beet industry in this country has been ongoing since 2011. At this time, a feasibility study on the industry was carried out.

In the meantime, Beet Ireland investigated possible sites for a beet plant, looked at how sugar is produced in other countries and at other possible uses for the beet crop such as bio-ethanol.

2017 saw a major change in the industry as quotas were abolished in the EU, meaning that Ireland could once again produce beet for the open market. It was in this year that Beet Ireland acquired a site at Ballyburn on the Carlow/Kildare border.

By the end of this year – 2018 – Beet Ireland hopes to have finished a series of grower engagement meetings and identified interested parties who have put €1,000 on the table to buy into a farmers co-operative.

Beet Ireland plans to start construction on the site for the new beet plant following the planning application process and complete work on the site in 2022. 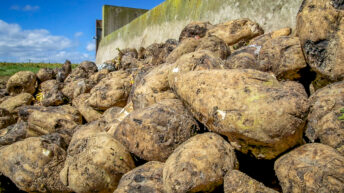