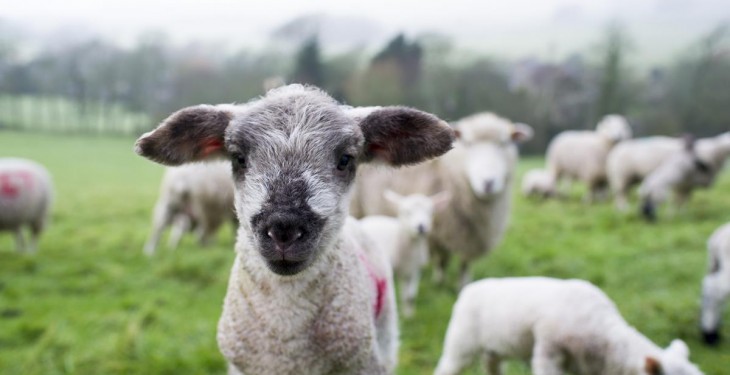 The Programme for Government has made a clear commitment to providing €25 million for a new sheep support scheme under the RDP.

The Department of Agriculture is currently examining the matter. It says consultation with farm bodies will commence shortly, with the intention of submitting an amendment to the RDP as soon as possible, so that a new scheme can be provided for in Budget 2017.

Political consensus will also be required as the Government does not now hold a majority in the Dail to get approval for a new scheme.

Meanwhile, the Minster for Agriculture Michael Creed has cautioned that any such scheme must contribute to the long-term development of the sector, and will be subject to parameters laid down in the Rural Development Regulation and to EU Commission approval.

What will farmers have to do to get the payment?

It is understood that the new scheme, unlike its predecessor the Sheep Grassland Payment will require farmers to complete some concrete actions to obtain the payment.

It seems likely that a scheme similar to the Beef Data and Genomics Programme (BDGP) will be developed and from the Department’s point of view it is the most likely way to receive approval from Europe.

This in itself might not be enough to get the scheme over the line at EU level. The Department encountered huge difficulty in getting the BDGP scheme approval at EU level. Increasingly schemes such as this are subject to increased pressure to show value for money for the European taxpayer.

It is also likely that any new scheme in the sheep sector might also require the compulsory EID tagging of all sheep including lambs. This has been a contentious area in the past but the new payment might be seen by the Department as a way to get the measure over the line.

The sheep sector is the third largest farming sector in Ireland with over 34,000 producers and exports worth €230 million in 2015. It makes a vital contribution to our rural economy.