What the new beef producer groups may look like 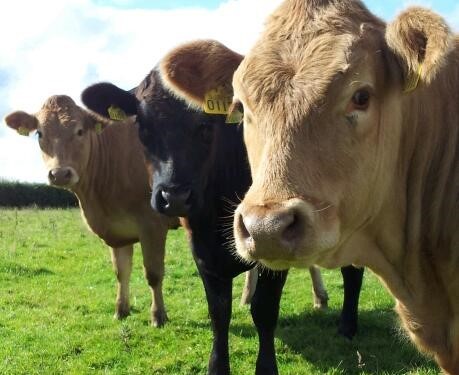 Following agreement at this week’s meeting of the Beef Roundtable, the Minister for Agriculture Simon Coveney said he was moving to provide necessary legislation to give recognition and legal standing to Producer Organisations.

At the meeting, a presentation was given by the Department on progress around the development of Producer Organisations (POs), which have been a key proposal to emerge from the Roundtable process.

The Minister said he has always said that these Producer Organisations are key to rebalancing the supply chain and will give farmers improved negotiating positions on issues which affect their farm margins on both the input and output side.

“I will now be bringing forward the required provisions in the autumn together with consideration of possible kick-starter funding to help POs get up and running,” he said after the meeting.

The Statutory Instrument the Department will publish will set out what an active beef farmer is for the purposes of entry into producer organisations.

The Department of Agriculture is currently considering the following for Irish beef POs:

Requirements for negotiation of contracts

The Department presentation also said that POs must satisfy itself that it generates significant efficiencies through undertaking activities not directly related to sale of produce, as set out in relent EU legislation. This includes:

The Department has also said that POs could benefit from drawing upon local systems already in place for negotiating sales and individuals who have technical knowledge of negotiations and contracts to conduct business with factories.

It also said that POs don’t only have to be for beef, could also be for other enterprises such as live exports.

The Department has said that under Measure 2 (Advisory Services) of the RDP, a group of facilitators can be employed to assist POs.

It also says that facilitators would also be available to existing groups to advise on business plans, expansion, possible efficiencies etc.

The Department is also considering start-up grant funding for the POs to help them get up and running.