What can the Irish food industry learn from car manufacturing? 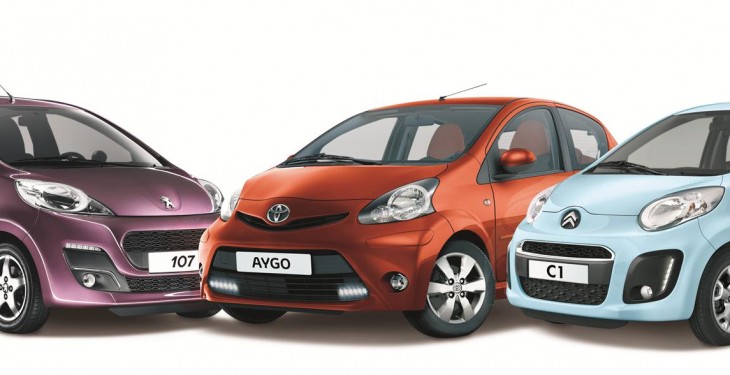 COMMENT: In 2010 Bord Bia commissioned Harvard University to conduct a high-level assessment of the Irish food and drink industry. One of the items highlighted in this assessment was the potential for Irish food companies to pursue “co-opetition” opportunities.

Coined by the Harvard Business School, the word co-opetition is used to describe co-operation among competing companies that decide to work together in specific areas. One of the best know examples of such co-opetition is a joint venture car making plant in the Czech Republic owned by car making Giant’s Peugeot-Citroen,France and Toyota, Japan.

These two competitive companies have build a shared production platform on which they build their own individual cars. With about 2,400 employees this plant builds about 1,000 cars per day and generates over €2bn annually within the local economy. Production is fairy evenly split across three models the Peugeot 107, Citroen C1 and the Toyota Aygo. Beyond the factory gate, the individual models are sold and marketed separately by the individual companies.

Faced with growing market pressures both domestically and internationally, perhaps there is an opportunity for Irish agri-food companies and organisations to adopt a similar approach.

Examples of possible co-opetition initiatives that might work in Ireland;

To put processing scale in perspective, the Müller-Wiseman Dairies liquid milk plant in the UK opened in 2007 has a processing capacity of 500 million litres per annum. The enormous scale of this plant is now about to be surpassed as Arla Foods, UK as they will open a billion litre per annum plant in Aylesbury this month.

Butter Manufacturing – The Irish Dairy Board markets Kerrygold, Ireland’s only truly global food brand. Kerrygold commands a top three position in 50 markets, is the No 1 butter brand in Germany and the top imported butter brand in the US. Why then do have eight Irish butter plants producing 145,000 of butter per annum?

Arla Foods produces a similar amount of butter in just two large plants in the UK and Denmark. Added to this, a 2011 study by Enterprise Ireland of dairy processing energy costs in Ireland highlighted that energy efficiency was eight times better in the best performing butter plant compared with the least energy efficient. Could more value be given back to farmers if Irish co-ops were to pool their cream into larger strategic butter plants?

North – South Initiatives – Another obvious area of opportunity is for competing companies and organisations north and south of the border in Ireland to work together on key cost saving synergies and initiatives.