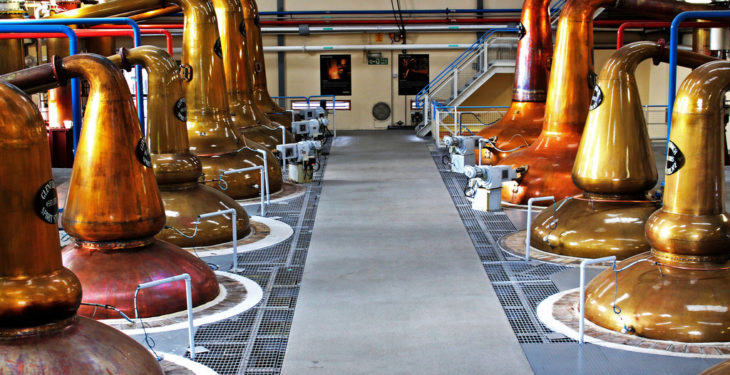 Moyvore, Co. Westmeath, may become the home of the next big whiskey distillery in Ireland, with plans afoot for a €138 million maturation warehouse.

Under the ‘Phase 1’ application set to be taken to Westmeath County Council, the proposed site would initially include 12 warehouses and a whiskey filling hall.

Joint Chief Executive Officer of the Mullingar Writech Group – the company behind the venture – Alan Wright, explained that the plans would eventually allow for a museum or interpretative centre across the 100ac site.

It is hoped that the distillery would become part of the country’s wider Whiskey Trail, with construction expected to create 80 full-time jobs – 10% of which would be local, according to Wright.

Advertisement
By the time ‘Phase 2’ of the project got underway, it is hoped between 20 and 25 direct jobs would have been created, providing a welcome boon to the local economy.

The company is due to outline the details of its plans in a public meeting in Moyvore Hall on Wednesday, July 19, at 7:30pm.

Meanwhile, an energy firm has recently been granted a 10-year planning permission for the development of a 34,334m² solar farm located in Firgrove, Co. Clare.

The construction by Terra Solar will involve the demolition of a ruined cottage on the existing site, with the facility expected to provide energy to around 2,000 homes.

Connected to the National Grid, the proposed solar farm will include boundary security fencing, site landscaping, an upgrading of an existing farm track and a new internal access track. 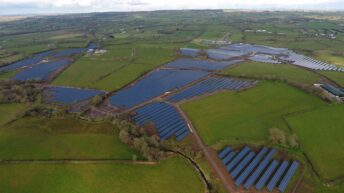