Westlife and the Irish dairy industry 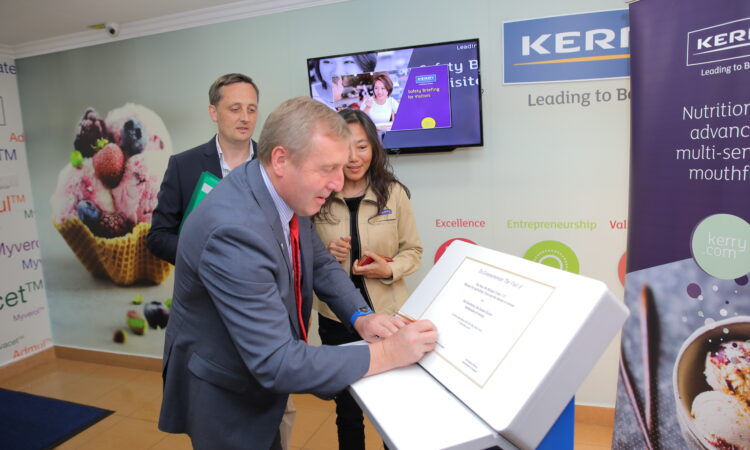 This time last week, a lot of people in the countries of Indonesia and Malaysia had never heard of Ireland.

Interestingly, Westlife actually had a massive following in Indonesia the first time around; whether they were known as the four guys from Ireland or not is unclear.

In fact, a Westlife song was playing out across a supermarket, while this AgriLand journalist attended Bord Bia’s Trade Mission to Indonesia and Malaysia last week.

On study trips to supermarkets, Abbott milk formula could be seen; Jameson donned the shelves in one shop and Guinness was also widely available.

However, when one restaurant owner was asked about the pint, he thought it came from Indonesia – our iconic brand was not so iconic.

This week, a lot more people in those countries in south-east Asia know about Ireland and that is thanks to the work of Bord Bia.

Through a lot of research and studies, Bord Bia decided to target these countries as potential places to import dairy and beef.

264 million people in Indonesia consume 12-13L/head/year of dairy products and this is set to rise. The country is also only 23% self-sufficient in milk.

Malaysia is just 5% self-sufficient in dairy and consumes more per head of population than Indonesia. It has a population of 31.62 million people.

A small part of that market would be worth a lot to 18,000 dairy farms and the Irish agri-food sector.

Productive meetings took place and deals were made last week, thanks to the face-to-face contact that Bord Bia organised for Irish companies.

They gained interest in our island and when they watched the Origin Green Video with green grass, healthy cows and Saoirse Ronan’s accent as a voice over, it was obvious that interest peaked.

The Trade Mission appeared on numerous different media outlets during the week in Indonesia and the shirt that Minister Creed donned at the Oceania conference before his arrival added to the attention.

I don’t know if Westlife will return to Indonesia on their comeback, but one thing is for sure, a lot of potential buyers from south-east Asia have now heard of Ireland; Westlife fans or not. 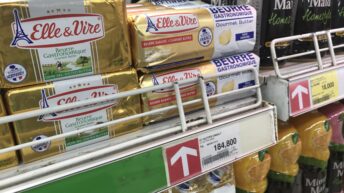 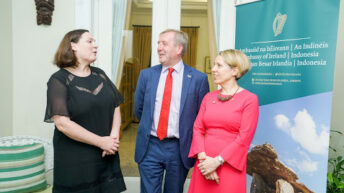