‘We’re not into crystal ball work, but 30c/L is an ambitious average milk price for 2015’ 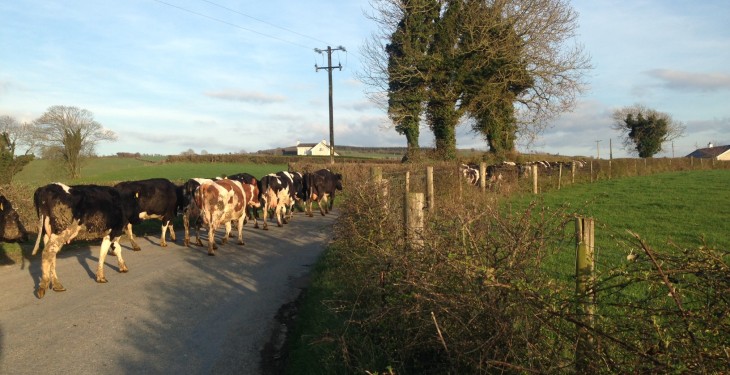 Dairygold’s Chief Executive has said that 30c/L would be an “ambitious” milk price for this year, but warned that it depended on a number of factors.

His projected milk price for 2015, he said, would be “in the region of 30c/L”, but warned that he is not into “crystal ball gazing” and that this is an “ambitious” figure at the moment.

“We are not into crystal ball work, we are a co-op, but you have to take an educated guess.

We are suffering pain in this first half. The second half will see things clear up.

“We will have a better idea on where the Southern Hemisphere is.

“Also, by May/June all the kerfuffle around the end of milk quotas in Europe will be over and we’ll be clear how the US situation is going – they grew by 1.76% last month, 1% through improved productivity and 0.76% was through extra cows.”

But, above all, he said, it will be clear where Asia, and notably China, is in the dairy market and whether they will be back in the market buying and replenishing their stocks.

He also said that Vladimir Putin’s view will be emerging in the summer months, which coupled with the other factors means there is quite a lot happening that could change sentiment.

“The one thing that is clear at the moment is that milk supply is still strong.

“It is correcting itself, but it is still strong. If that supply comes back a bit and stimulates things in the market, that would be very positive.” 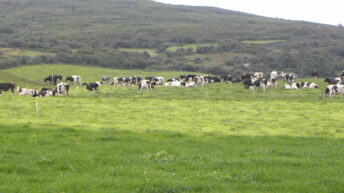