Call-out to tractor drivers ahead of righteous rural run 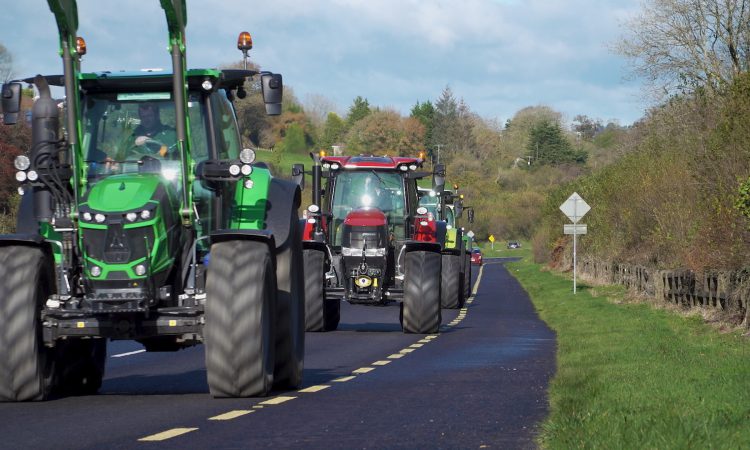 Preparations are well underway for a tractor run later this year – which will be held for a very worthy cause.

Ballinagore Macra na Feirme – a branch of the young farmers’ and rural dwellers’ association in Co. Westmeath – is in the midst of organising a charity run in aid of North Westmeath Hospice.

The event will include tractors of every sort, as well as vintage cars, and will take place on the bank holiday Sunday, May 3.

Participant drivers will meet in Ballinagore GAA Grounds, near Kilbeggan, Co. Westmeath, with registration from 10:30am.

Entry will cost €25, according to the organisers. This year will be the fifth annual outing for the tractor run, which has held successful events with large attendance in recent years.

Meanwhile, the “Parade of Light” tractor run – held for suicide awareness – is back with a bang for a third year running, according to Meath Macra na Feirme.

The event, which is organised by the Meath branch of the young farmers’ and rural dwellers’ association, will take place on Saturday, March 7, in Trim – just as the sun rises over the town in the “Royal County”.

The tractor run will be held in aid of SOSAD (Save Our Sons And Daughters), the Irish suicide prevention and bereavement support charity.

This year’s occasion will have plenty to live up to, following the success of last year’s event, which saw more than €2,000 raised for SOSAD, with 51 tractors – and even two fire engines – take part.

However, Meath Macra is hoping to top this – and has issued a call for more tractors, more fundraising and more “Parade of Light” runs around the country, to raise awareness for suicide prevention.

Open to anyone interested in taking part, participant drivers will gather for registration at Trim GAA Club at 5:00am on the Saturday morning. The run will set off at 5:30am with lights and engines blazing. 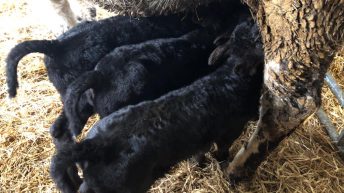