Warning issued over the consequences of Brexit for agriculture

A UK referendum result in favour of a Brexit would have disastrous consequences for agriculture and rural development, Northern Ireland’s Agriculture Minister, Michelle O’Neill has warned.

Speaking at a conference on Brexit the Minister said the problem with a vote to leave the EU is that no one will know what they are voting for.

“This is due to the absence of information about the type of relationships that would be negotiated with the rest of the world and the EU, post exit,” she said.

According to O’Neill, trade arrangements will be at the heart of this uncertainty. Trade is vital for the agri-food industry in Ireland.

“When all goods (not just food and drink) are considered, then 60% of exports originating from the north go to the EU.

“It is extremely difficult to predict what access our industry might have to EU markets following Brexit.

“Access to the EU is something that would have to be negotiated in the wake of a vote to leave and I find it difficult to see a scenario that affords us the same access to EU markets as we currently enjoy. Our agri-food sector would be worse off under Brexit,” she added. 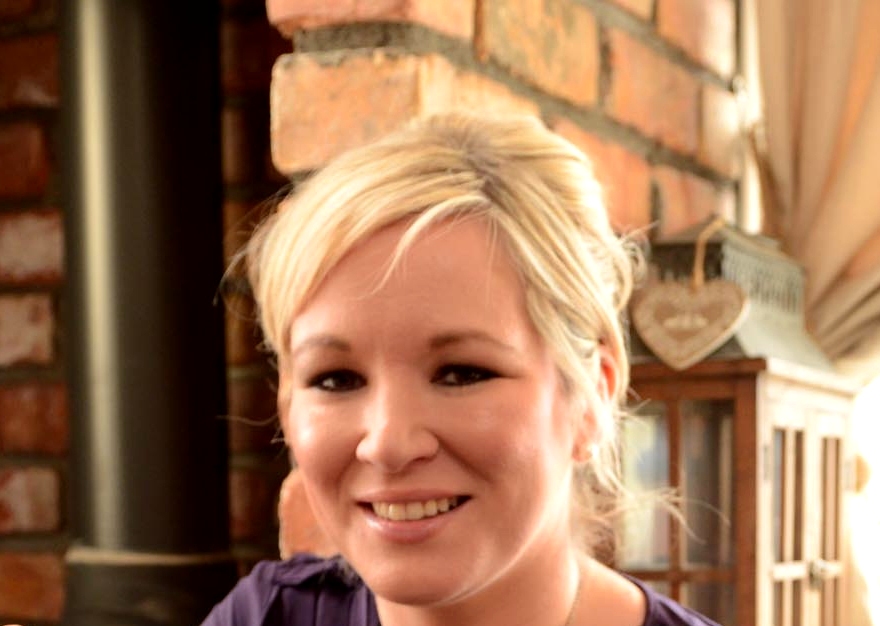 Relationship with the Republic

Minister O’Neill told delegates that a vote to move out of Europe would have significant impact on Northern Ireland’s links with the south.

She said recent years have witnessed greater collaboration across this island in terms of greater business and trade opportunities, innovative infrastructural projects and effective all-island integration.

“As Minister, I have championed the all-island Animal, Health and Welfare Strategy and our farmers livelihoods depend on cross-border livestock movement to make their farm businesses profitable. It would be catastrophic in in a Brexit situation if customs posts were redeployed along the border, infringing on the social, community and business interests of this island’s population.”

In a broad-ranging speech, Minister O’Neill also touched on the impact of Brexit on support payments for farmers.

She said farmers in the north currently receive €326million (around £250million) per annum in direct support payments which are hugely important to the industry.

“We also secured £186.5million of EU funds towards our new Rural Development Programme. The new EMFF scheme which will support our future fishing industry is worth £16.9million to our local fishermen.

“Last year I negotiated a £5.1million EU targeted aid package for our dairy farmers. Therefore, in terms of Agriculture and Rural Development, we will have drawn down over £1.9billion of European funding between 2014 and 2020.

“It is clear that there would not be sufficient funds within the block grant to permit the Assembly to continue making payments at this level or anywhere close to it. The British Government has long wanted to reduce the level of support going to farmers and rural development. It does not regard direct payments to farmers as value for money.”

‘Farmers would be worse off’

O’Neill said farmers in Northern Ireland and rural communities would be worse off under Brexit.

“I fear that a significant reduction in direct support would see production go into free-fall and this would leave most of our farmers in significant financial difficulty.”

“I am not going to argue that the EU is perfect. There is certainly room for improvement. I have pushed for change and I will continue to do so, particularly with respect to achieving greater simplification within the Common Agricultural Policy (CAP).

“While people may criticise the EU, at least we know what membership entails. In the forthcoming referendum, we will be asked to choose whether we want to remain a member, but without having any clear picture of the alternative and what it might mean. To me, that does not represent a rational choice. That is simply a gamble, and a very high stakes gamble at that.

“As Agriculture and Rural Development Minister, I believe Brexit would leave farms, food processors and rural communities significantly worse off and therefore, I believe we should stand firm against it.”