Some 22,500 cows are milked on the Al Badiah dairy farm in Riyadh, Saudi Arabia four times each day, producing a jaw-dropping 11L of milk every second.

The Al Badiah farm is fitted with six rapid-exit milking parlours, each consisting of two 75-unit ‘stalls’ running parallel to each other.

The scale and size of the equipment is needed to collect approximately 960,000L of milk produced by the cows daily.

Hygiene is important and upon entering the parlour the cows teats are disinfected. Once milking is completed the milking system is flushed with iodine and water.

Given the volume of milk produced, a laden milk tanker leaves the farm every 40 minutes.

At any one time on Al Badiah, 52% of the herd should be in calf. A ‘quiet day’ on the farm would see about 45 cows being calved, but on ‘busy days’ that number rises to over 100. 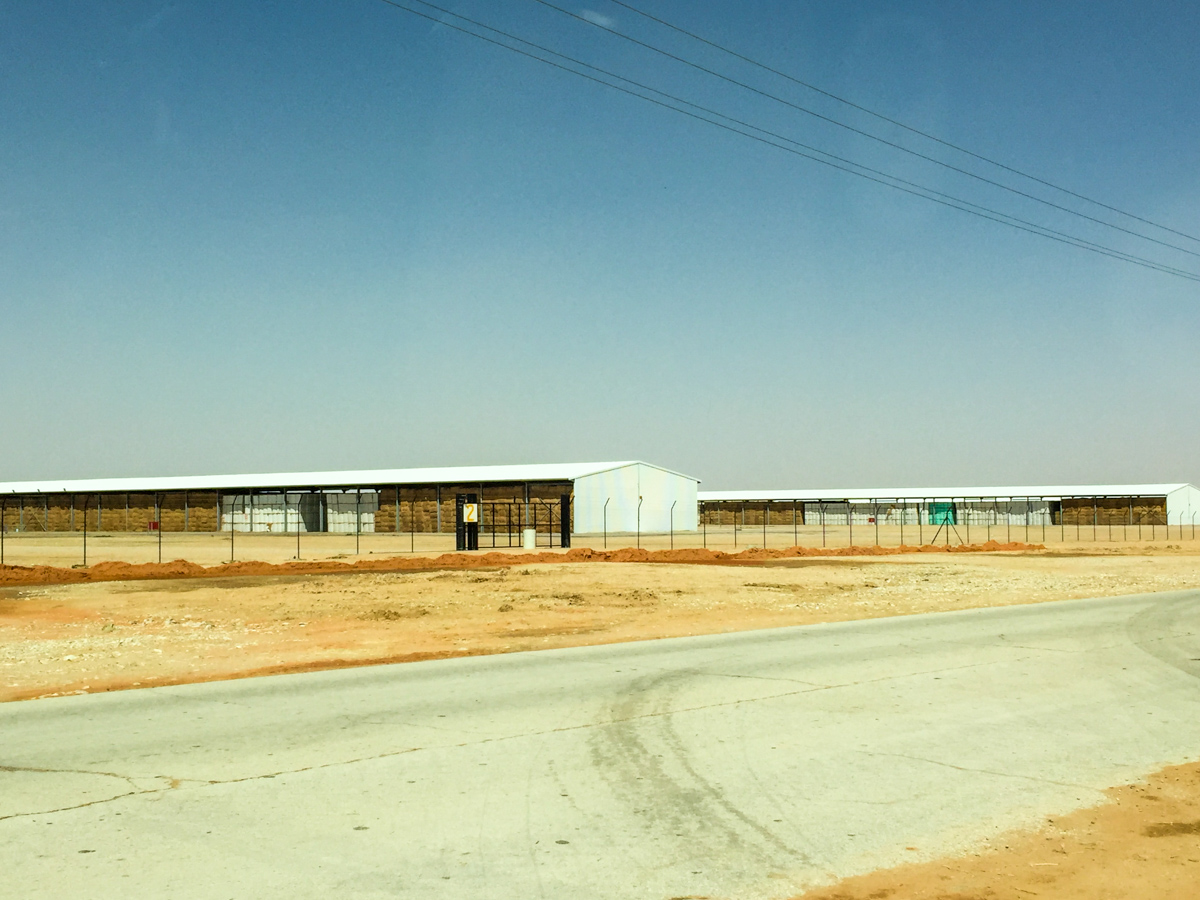 All of the heifer calves are kept on the farm; bull calves are sold at two-to-three weeks of age.

There are 52 silage pits on the Al Badiah farm, with maize silage being the main feedstuff.

The maize is grown on an arable holding five hours to the north. Overall the farm uses approximately 1,000t of feed each day.

Video: Inside the biggest dairy farm in China - home to 40,000 cows