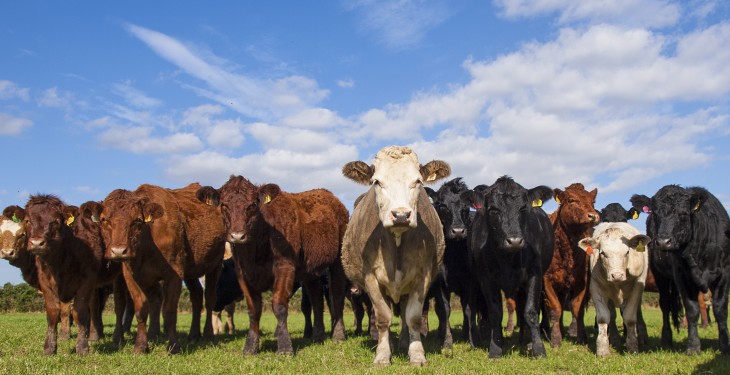 The Department of Agriculture, Food and the Marine has signed a contract with Bord Bia which will see Irish beef and lamb promoted in a campaign in China, Japan and Hong Kong.

The total campaign spend over three years is valued at €3.75 million, comprising €3 million in EU funding and €750,000 in Bord Bia funding.

This week marks Bord Bia’s first major promotion under the programme with a strong presence planned at Foodex, a key food trade fair in Japan which attracts over 80,000 food buyers, importers, processors, retailers, restaurateurs and chefs.

Commenting on the promotion campaign, the Minister for Agriculture, Michael Creed, said that this is the first Irish programme approved under the new EU promotion regime.

“I am delighted to see EU recognition and financial support for an attractive industry programme to raise awareness among Chinese and Japanese consumers of the versatility and nutritional value of European beef and lamb.”

We can be proud of our quality, food safety, animal welfare and environmentally-friendly production methods.

“Promotion campaigns such as this enable us to showcase these attributes on the European and world stages and I would welcome more such campaigns, particularly as we aim to diversify into third country markets such as those in the East”.

Noting the key timing of the campaign the Minister added that identifying market opportunities, building awareness and securing business in a more diversified range of markets has never been more important to the future of Ireland’s quality food production.

“Brexit presents a unique challenge. My Department and Bord Bia are working closely with the agri-food sector to sustain and grow our trade links.”

The Business to Business (B-2-B) campaign will run for three years (2017-2019) and build awareness and understanding of food safety, quality assurance and sustainability of European grass-fed beef and lamb. According to Bord Bia, it will also underpin the introduction of EU beef and lamb to China.

Tara McCarthy, Chief Executive, Bord Bia said this campaign will be rolled out across three market territories, each of which will have a specific target audience, product focus and tailored promotional activities.

“This additional funding has enabled us to significantly intensify our promotional work in the Asian market including participation at five key trade shows in the region, compared to two last year.

“As part of the campaign, we also expect, together with the Department of Agriculture, Food and the Marine to welcome in excess of 20 high level officials from key Chinese Agencies and Ministries to Ireland this year,” she said.

The growth potential of South-East Asia for food and drink exports had been identified by Bord Bia and Irish companies alike in recent years.

To support Irish exporters to leverage this potential, in September 2016, Minister Creed officially opened a Bord Bia office in Singapore.

With its Shanghai hub serving the China market, the new Bord Bia Singapore office is focused on the South and East Asian countries of Indonesia, Vietnam, Malaysia, The Philippines, Thailand, Singapore, Japan and Korea. 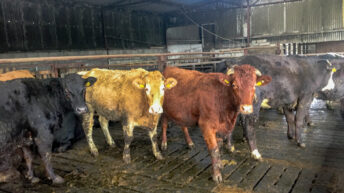 ‘Department’s Clean Livestock Policy for sheep being ignored by processors’