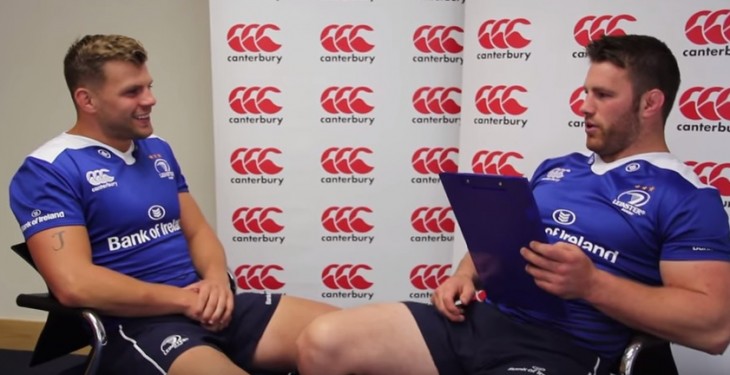 Murphy, who was brought up in South Dublin was asked a number of farming questions by the Tullow Tank at the launch of Leinster’s new jersey for the upcoming season.

O’Brien started off the quiz with a relatively easy question; “What’s a weanling?”

The Tullow man set Murphy straight telling him he was wrong and told him it was an animal that has been weaned off its mothers milk, about five and a half to six months old.

Murphy reckons he was “close enough” but O’Brien was having none of it!

Next up was the question of if someone was to ‘hit the diff’ what would they be doing?

“Shovelling something,” Murphy answered but alas, he was wrong again with O’Brien telling him it was the differential lock on the tractor to help pull a heavy load.

In fairness to the Dublin flanker, he did get the next question correct by saying that it was false that mastitis is the medical term for when two calves are born stuck together.

While he had “absolutely no idea” what mastitis was anyway, there was some hope for him when he answered that (on average) cows were milked twice a day.

Unfortunately for Murphy, his answer for what an AI man does wasn’t up to scratch, saying that an AI man would install robotic milking machines, which gave the Carlow man a good laugh.

You can see the rest of the questions that Murphy answered (hilariously) in the Balls.ie video below. 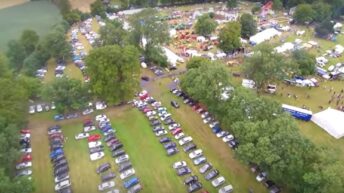 Video: See the Tullow Show from a height with amazing drone footage 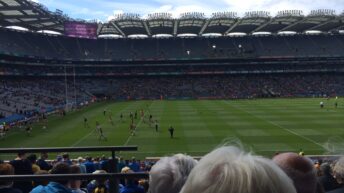