Video: ‘Opening a shop to the world’ with land diversification 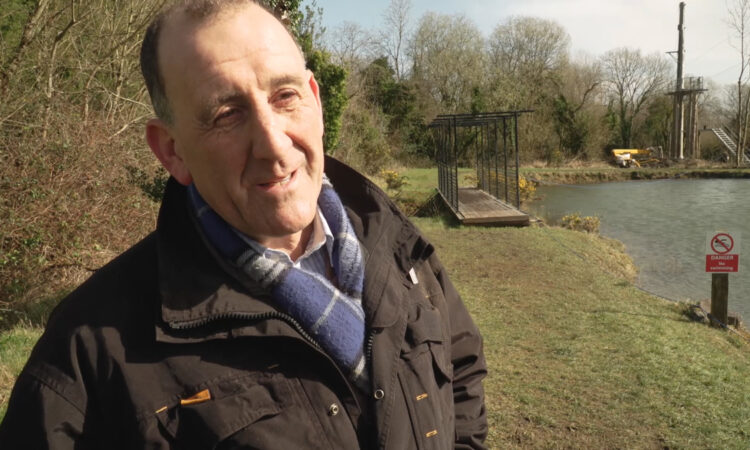 Based outside Scarriff in Co. Clare, Padraig Giblin’s Derg Isle Adventure Centre is one of the many examples of land-use diversification in rural Ireland.

Padraig believes that if farmers use their land right “they can open a shop to the world”.

On a recent visit to Derg Isle – which featured on the latest episode of FarmLand – the businessman – who is also the managing director of Sportsworld Netting in Scarriff – explained that the idea for the team building centre came about following the end of a fishing year when the Mayfly season was over. 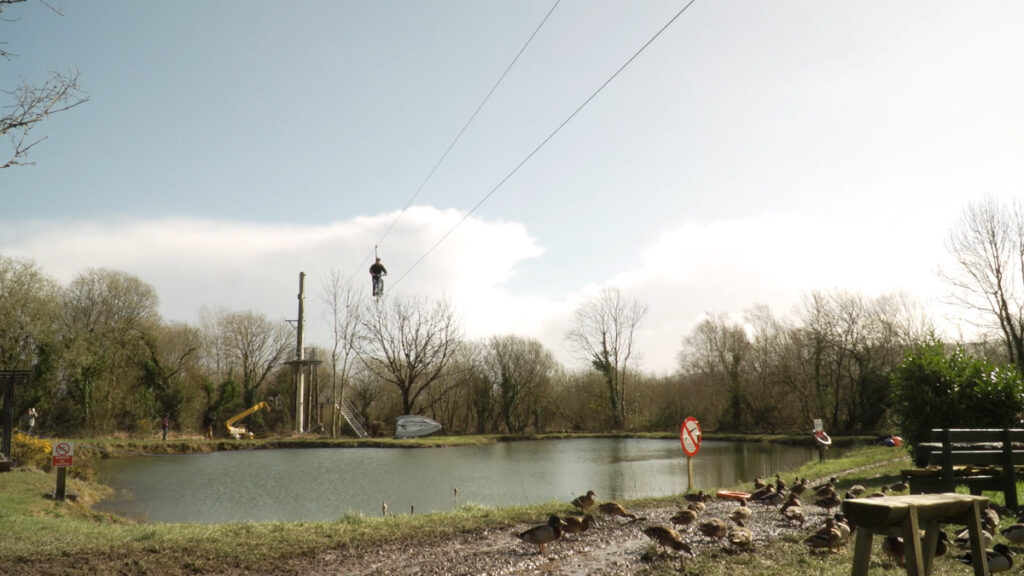 He noted that the Mayfly is of huge importance for fishing in the region.

He said: “The fly might come up at the end of April and last until May 25. It depends on the temperature of the month.”

He explained that June and July “were very quiet months” with regards tourists coming to him for fishing trips.

I just wondered was there something different we could do with this site.

Having not emerged from a farming background, Padraig admitted “I didn’t know anything about animals or stock – I had no knowledge of it”.

He explained that he used the natural assets of the land in the region to his benefit. “I thought there’s water here and there’s trees; I’d diversify into something new.

Use the land in a different way.

He believes that all land has potential saying: “Ireland is special and to me there’s no bad land.”

“You’re killing yourself every day getting up milking cows or feeding cattle, you’re doing what your father taught you. 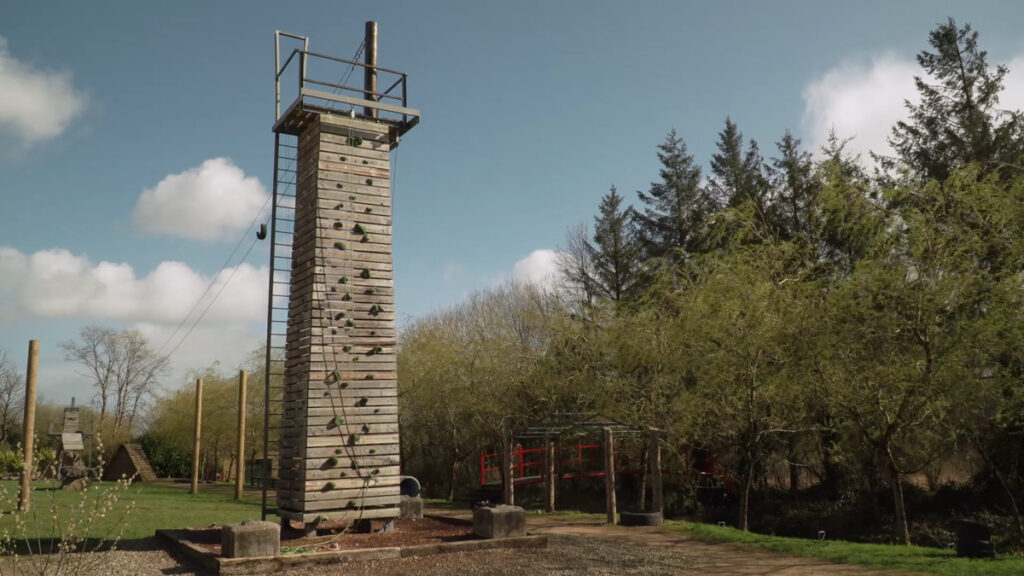 “But maybe if you think in a different way, you could be onto something very special.

“The Americans that come to me fishing always refer to Ireland as ‘The Emerald Isle’. That’s why I decided to call this Derg Isle.

We have this thing in Ireland, one farm, one son. I think the whole family could be on the farm if it was structured right.

“If you look at Disneyland and them places, they’re all man-made and cost millions. We can create something very special by using what we have naturally.”

More information about Derg Isle is availible on the adventure centre’s website. 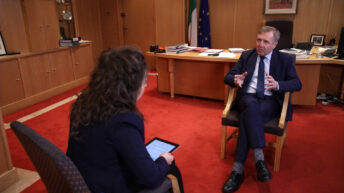