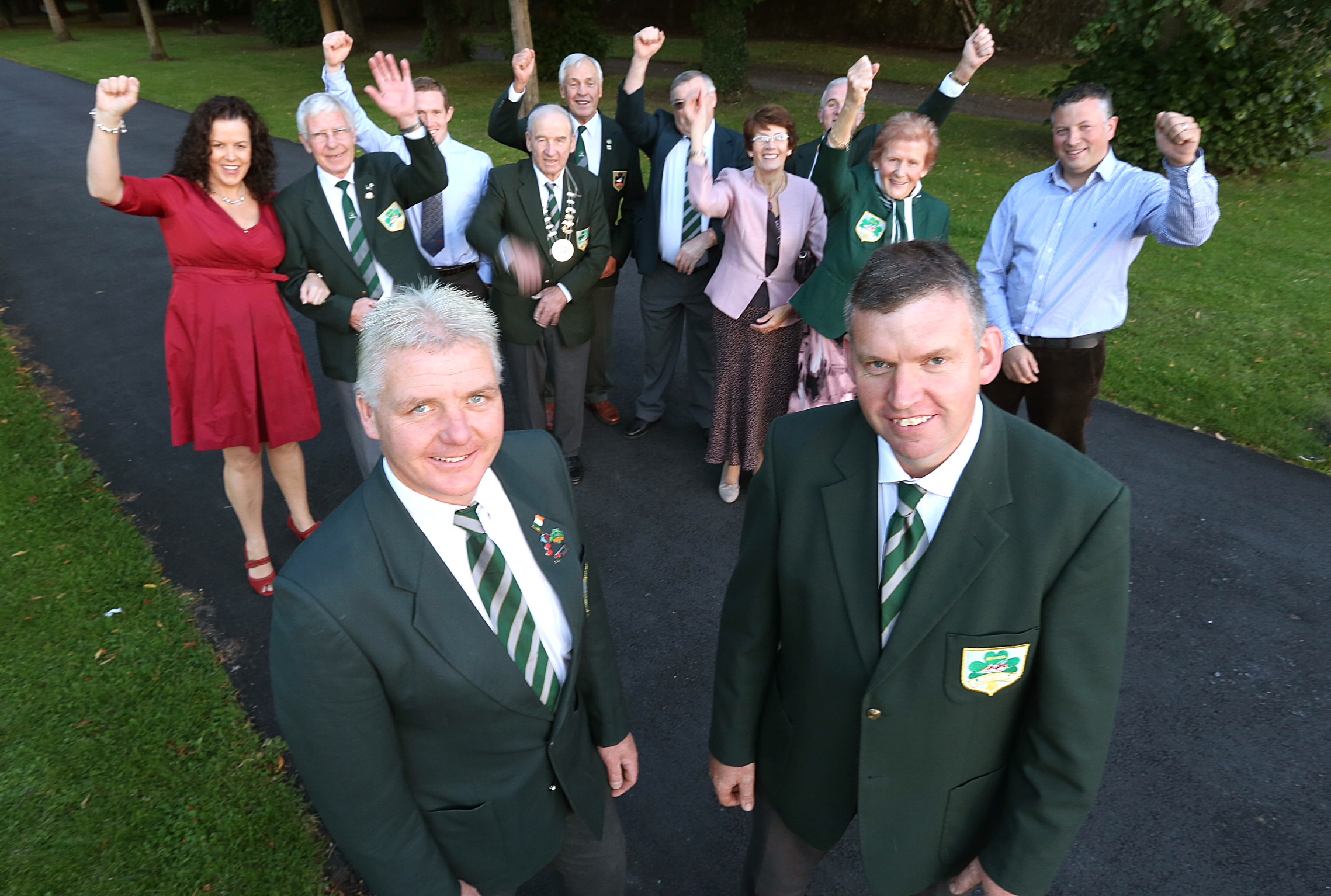 Tracey from Carlow and Whelan from Wexford won 1st and 3rd places respectively for Ireland in Bordeaux. Tracey fought off tough competition to win 1st place for his country with an outstanding performance in the Conventional Class. While neighbouring county Wexford man, John Whelan also secured 3rd place victory in the Reversible Class.

Both seasoned ploughmen, Eamonn has represented Ireland on an international level nine times, while John has competed 6 times in the World Ploughing Contest.

Managing Director of the National Ploughing Association Ms Anna May McHugh said: “this is a fantastic win for both men and Irish Ploughing as a whole. Since winning the nationals last year, the men have been working hard on preparing for the worlds in France and all their effort have paid off. They have done their country extremely proud. Congratulations and a very well done to both.”

General Secretary of the World Ploughing Organisation, Ms Anna Marie McHugh said: “Ireland have always been highly respected internationally in terms of producing Ploughmen to compete on the world stage. However, Eamonn and John in particular are held in extremely high esteem not only in Ireland but across the international ploughing community. Another great result such as this for both men further adds to their global reputation as Masters in their field”.

A welcome home reception for both men will take place today in Dublin airport today at 5.20pm followed by a function this evening in the Seven Oaks Hotel, Carlow at 7.30pm.

The Republic of Ireland team were coached this year by one of Laois’s finest Ploughmen, Patsy Condron. Also travelling with the contingent to France was Lennie Mathews of Offaly acting as Judge.