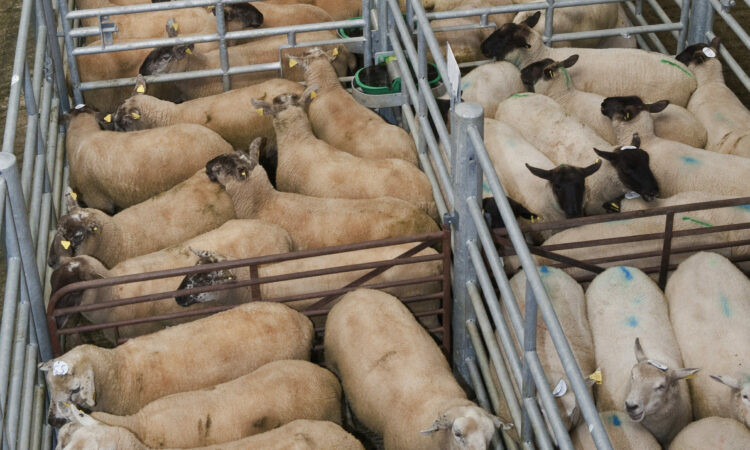 Dates have been finalised for an inspection visit to the Republic of Ireland in September by the US Department of Agriculture’s (USDA’s) Food Safety Inspection Services.

It is hoped the inspection visit will progress the matter of Irish sheepmeat access to the US, according to the Minister for Agriculture, Food and the Marine, Michael Creed.

Minister Creed made the revelations on the first day of a week-long trade mission to the US and Mexico this afternoon.

He noted that the sheepmeat sector remains a crucially important part of the Irish agriculture sector and that market access for Irish sheepmeat to the US is another priority.

We already have beef and pigmeat access to the US. I hope that we will be able to progress access for sheepmeat. We look forward to working closely with our US colleagues in relation to this visit.

Officials from the Irish Department of Agriculture met with their counterparts in the USDA’s Food Safety Inspection Service, as well as with the Animal and Plant Health Inspection Service, to discuss trade facilitation and equivalency of food safety standards.

Opportunities for the Irish agri-food sector

Meanwhile, Minister Creed also took the opportunity to meet with a number of US officials in Washington on the first day of the trade mission.

His meetings with the Special Assistant to the US President on Agriculture and Trade, Ray Starling – alongside seniors officials in the USDA and the US Trade Representation – focused on Irish agri-food trade with the US and on the further development of EU/US trade in these sectors.

Relationships built at political and official level will be important in the context of developing commercial opportunities for Irish agri-food companies going forward, Minister Creed said.

The establishment of these relationships, at a time when a new administration is bedding into office in the US, will also be crucial for creating a closer trading relationship between the two countries in the future, he added.

A reception organised by Bord Bia, which will be attended by key US stakeholders, will be held in the Irish Embassy Residence; it will focus on the promotion of Irish beef.

Minister Creed is also expected to announce a marketing initiative for Irish beef in the US market at the event.

This initiative has reportedly been worked on extensively by Bord Bia, the department and the Irish Agriculture Attache in Washington. 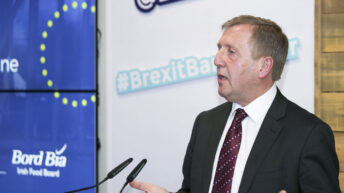 Department of Agriculture Michael Creed Sheepmeat US
Loading Next Story