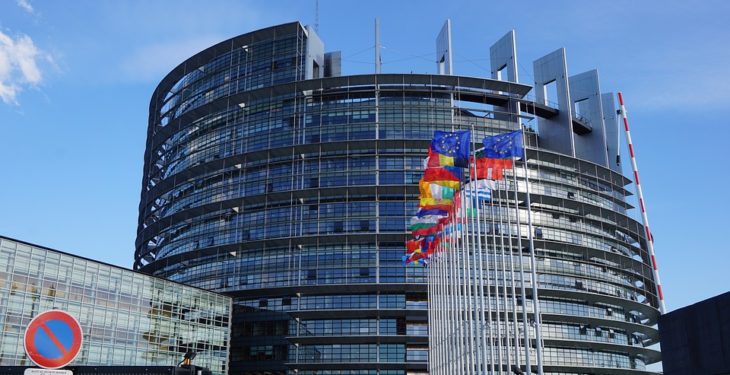 The European Commission is shifting towards a cheap food policy as it continues with its “controversial and deeply unpopular” trade agenda, according to Sinn Fein.

MEP for the Midlands North West Matt Carthy said that the implications are stark when the developments within the Mercosur negotiations with South American countries are examined.

As a member of the European Parliament’s Committee on Agriculture and Rural Affairs, Carthy attended a debate on the EU-Mercosur trade negotiations in Strasbourg last week.

He said: “The Brazilian meat scandal has made it abundantly clear whose side the European Commission is on in the ongoing Mercosur negotiations – and it isn’t farmers’.

At a time when we are still learning of the full extent of bribery, corruption and consumer deceit over meat and poultry imports from Brazil, the European Commission continues to push ahead with free trade talks with the Mercosur trading block.

“This will come as no surprise when one considers that machinery, vehicles and pharmaceuticals are the biggest EU exports to Mercosur. Lobbyists for the car and pharmaceutical industries are among the most represented and well-funded in Brussels and are always sure to have the ear of the Commissioner for Trade, Cecilia Malstrom.”

He added: “Although the commission has gone to great lengths to play up its supposed new commitment to transparency in trade negotiations, this meeting was private, held [on] camera, contrary to normal meetings of this kind.

“The answers I received from commission representatives removed any doubt from my mind that what we are witnessing is a move towards a cheap food policy in the EU.

“Policy changes from Commissioner [Phil] Hogan favouring big farmers over small; refusals of the competition authorities to clamp down on market concentration of meat processing; and the unabated stream of free-trade deals including those with Canada (CETA) threatening domestic agricultural livelihoods all speak to this shift.”

Carthy said it was unacceptable that despite South American meat processing corporations being forced to pay billions of dollars in fines for their roles in corruption scandals, EU countries were supposed to believe that cheaper and lower-quality imports won’t affect European farmers.

The commission is trading away the rights of farmers at an unprecedented pace. Closing off these debates means unaccountability towards farmers and the general public, as well as an opportunity for them to play sweet with the car and pharmaceutical lobby in other settings.

“As the new minister Frances Fitzgerald takes office in Dublin there is an absolute necessity for the Irish government to move from being unquestioning cheerleaders of the EU Commission’s trade agenda to defenders of Irish sectorial interest and the Irish economy,” Carthy said. 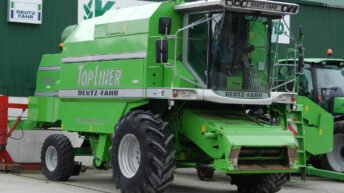 Is a single set of EU rules for farm and utility machines on the way?