Up to 15,000 visitors expected at the Limerick Show

The 88th annual Limerick Show will take place on Sunday, August 27, at Limerick Racecourse. The event, which, according to organisers, “aims to bring the people of Limerick City and County together”, will host up to 15,000 visitors, 1,000 competitors and 150 trade exhibitors on the day.

New to this year’s show will be the Limerick Show Food Village. The Food Village will showcase the best of local produce and promises to be a “feast for the senses”, organisers claim.

A range of food will be on offer including grilled meats, artisan cheese, gourmet sausages and handmade chocolates.

The Irish Farmers’ Association’s Deputy President, Richard Kennedy, is also the Chairman of the Limerick Show.

He said: “Limerick Show has always been about showcasing the very best of Limerick and the surrounding areas.

“This year, we’re delighted to shine a spotlight on local food producers, many of whom use locally-sourced ingredients from the farming community.

The link between farmers and food producers is a very important one that should be nurtured.

Another new addition to the show this year will be a showcase of Ireland’s native breeds of farm animals, highlighting the need to conserve such animals.

According to the show organisers, protection of rare breeds is essential to maintain a unique part of Irish cultural heritage, with the Bo Riabhach cow being an example – featuring in the old fable “An tSean Bo Riabhach”.

The show will exhibit some of Ireland’s oldest inhabitants (there is evidence of the Droimeann cow dating back as far as 920AD, the organisers note). Included in the event’s display will be Droimeann, Irish Moiled, Dexter and Bo Riabhach cattle as well as Old Irish Game Fowl and Galway sheep.

In terms of horse breeding, one of the special features on the day will be a Festival of Irish Breeding presented by the Traditional Irish Horse Association.

This will include the famous Limerick Lady and Matron Championships. The TIHA Hunter Equitation class will also take place this year. This is aimed at encouraging a higher standard of production of traditionally-bred horses aged five and upwards, the show-runners claim. 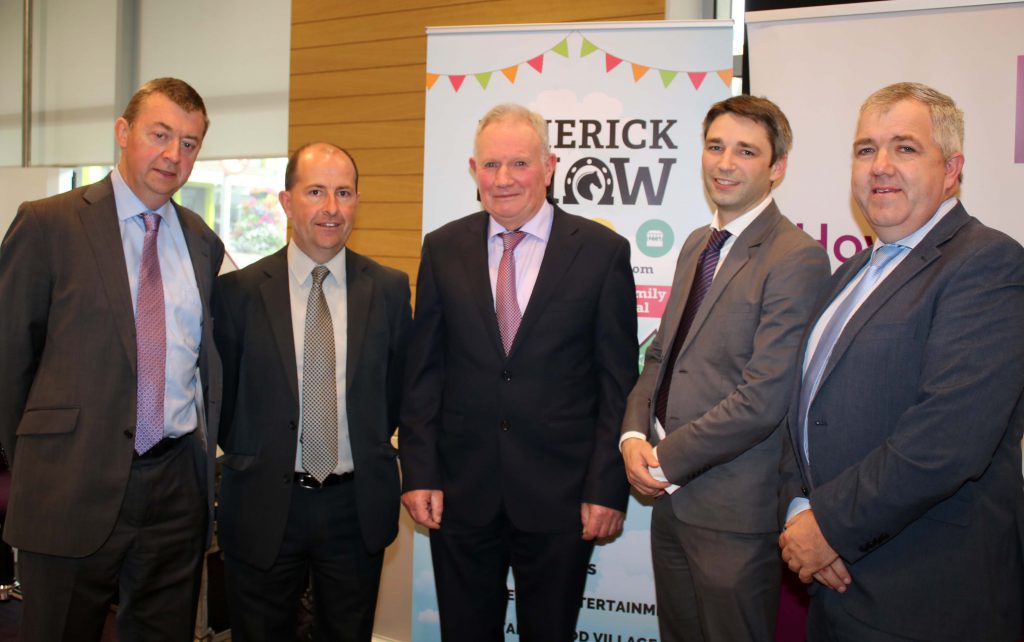 There will be a ‘Kids Zone’, with free entertainment including bouncy castles, juggling workshops, face painting and an animal farm.

In addition, there will be a variety of interests catered for, with an indoor and outdoor retail village, a dog show, artisan food stalls, farm machinery and more taking place on the day.

There will also be a selection of music and dance performances, with other attractions include show jumping, sheep, goats, poultry, art, craft, photography, baking classes and horticulture exhibits.