Unofficial: Is this the next-generation Claas Lexion? 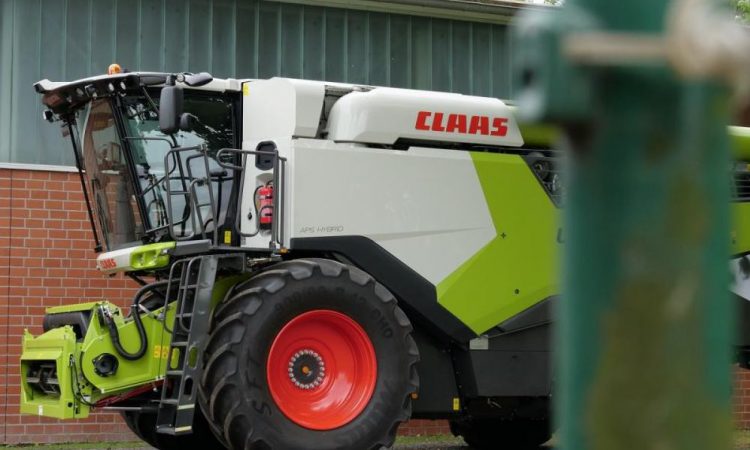 Claas is expected to unveil several new combine harvesters over the coming weeks or months – certainly before this year’s Agritechnica show, which will take place during November in Germany.

Pictures (above and below) are already circulating on social media; these are believed to depict next-generation (high-end) Lexion models. 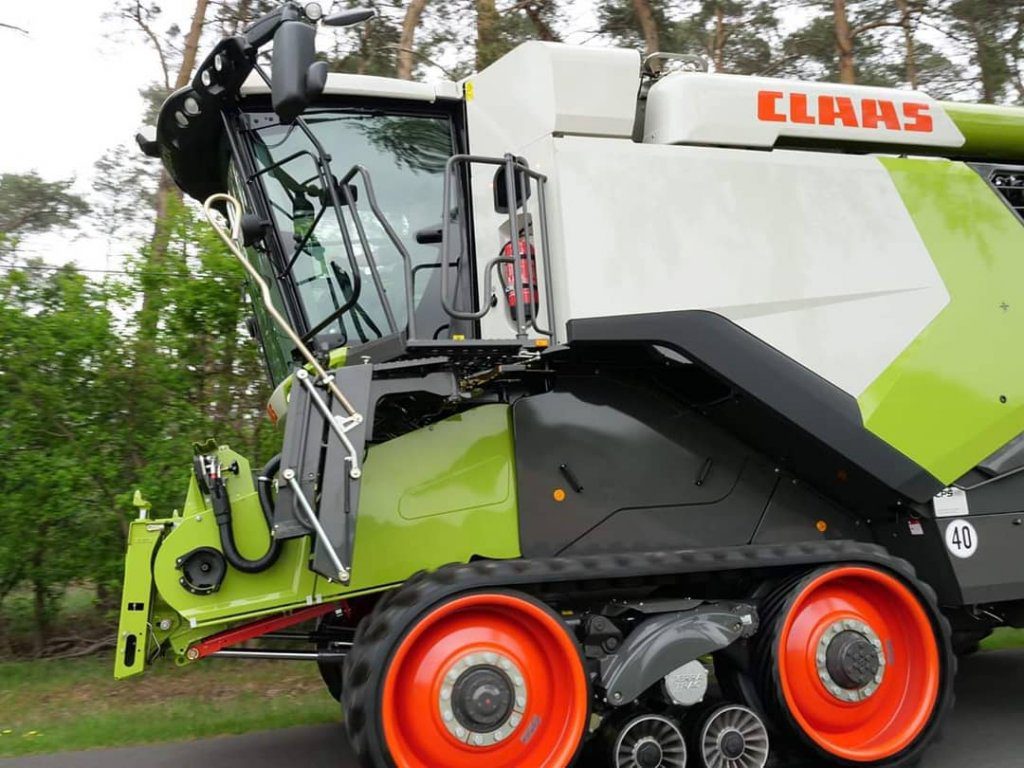 These shots show both wheeled and tracked versions. Despite the appearance of model numbers, the final designations are, as yet, unknown.

This further picture (below) apparently depicts a detailed element of the new design – pointing to the use of new or upgraded technical hardware. 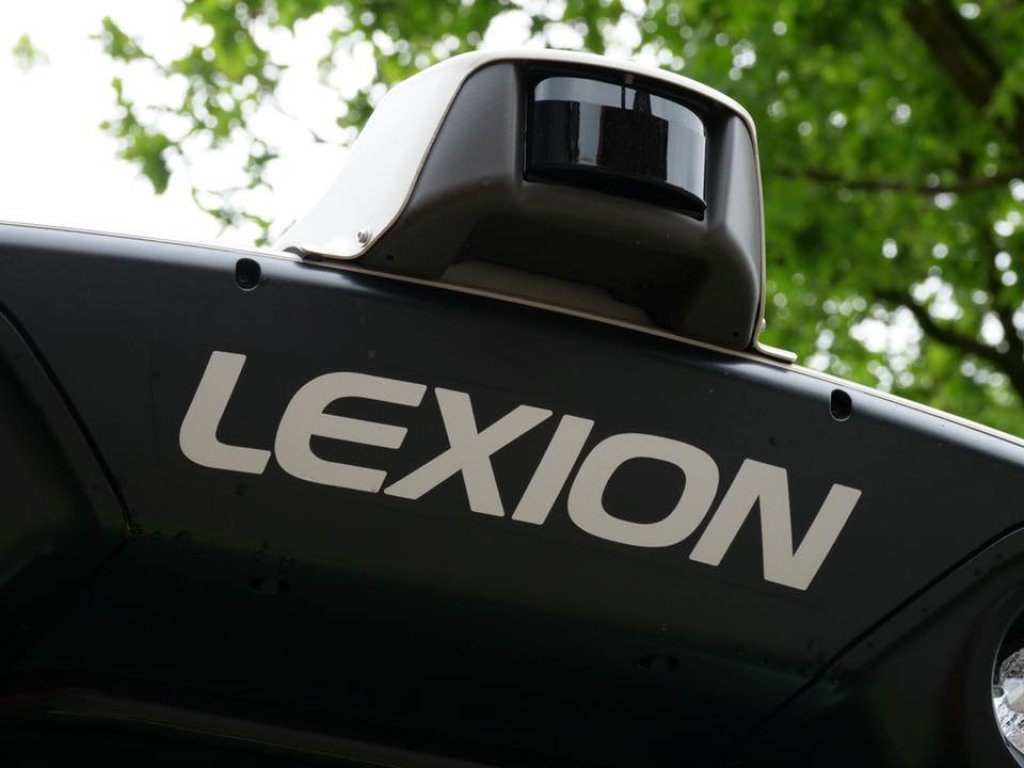 As ever, stay tuned to AgriLand for ongoing updates – as and when they emerge.

That accounted for half the overall market; 32 new combine harvesters (of all makes/brands) were registered. This table (below) shows what we believe to be the brand-by-brand breakdown for 2018:

John Deere and New Holland each notched up eight registrations. Interestingly, no other brands manifested themselves in last year’s figures. 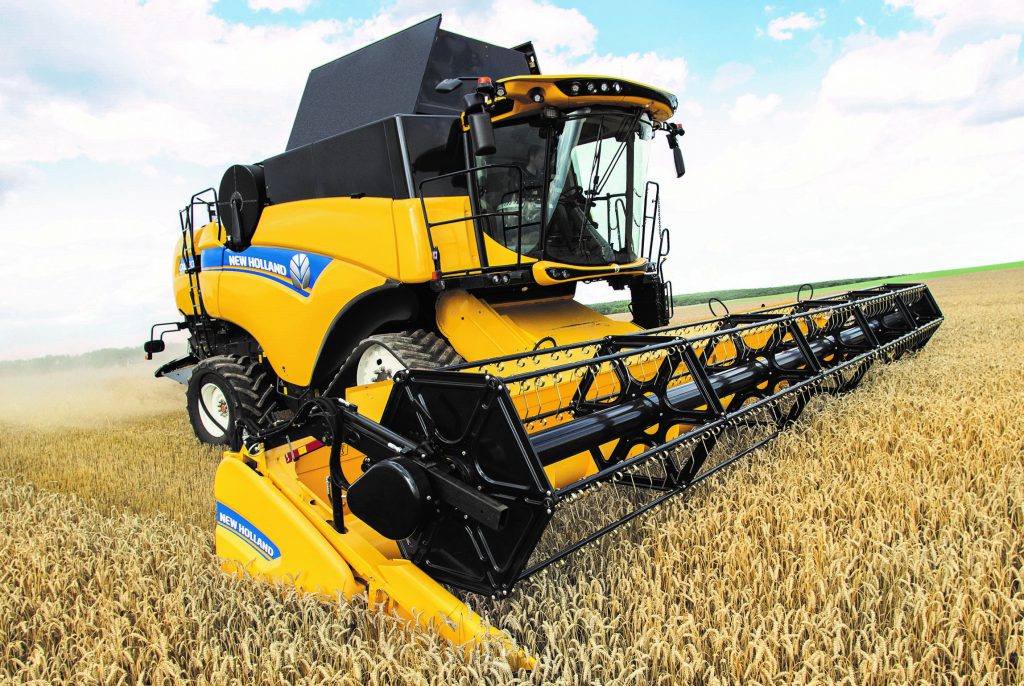 Data from the Farm Tractor & Machinery Trade Association (FTMTA) indicates that, thus far, seven new combine harvesters have been registered this year (up to the end of April). However, in any given year, most new machines are registered during June or July, so it’s hard to know what the final (2019) tally will be.

This further table (below) shows how registrations (of new combine harvesters – of all makes/brands) varied between 2012 and this year. 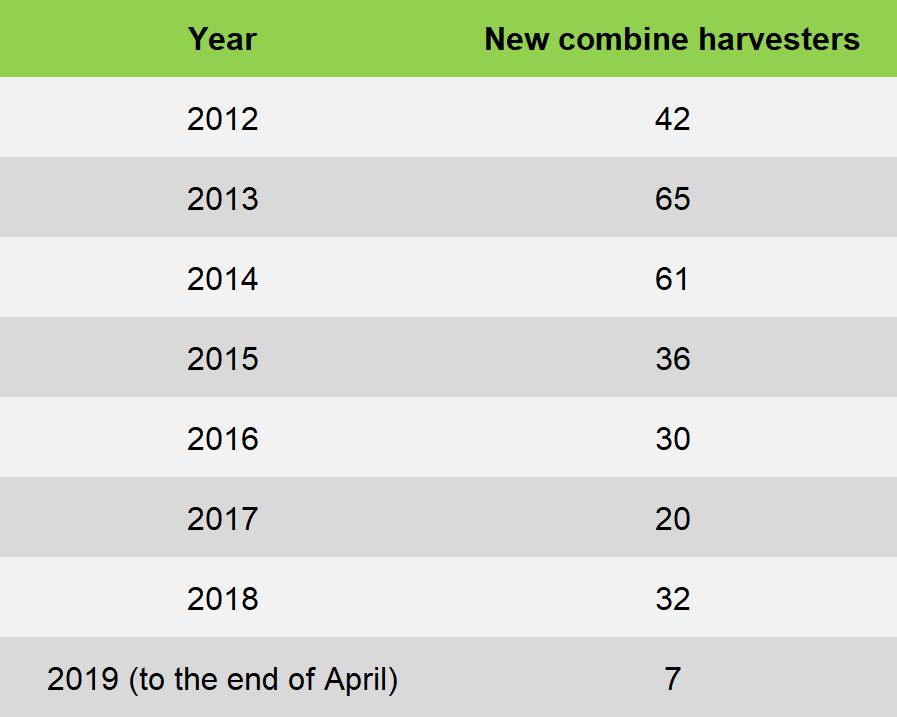 It’s evident that there was an especially high figure in 2013. Alas, the market for new machines dipped sharply in 2017, showing something of a modest come-back last year. 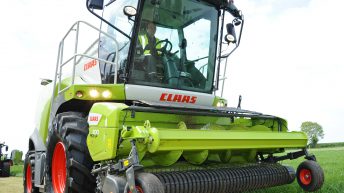