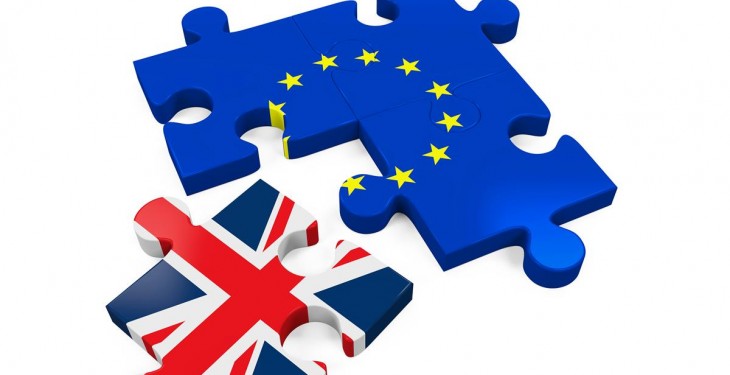 The Ulster Farmers’ Union has defended its stance on the EU referendum, in the wake of recent suggestions that it is not showing leadership and is out of touch with its members.

The UFU says these comments are not justified.

UFU president, Barclay Bell, said it had always been clear that this would be a contentious issue, and that people’s views would not be based solely on whether or not the EU delivered for farming.

“This was why we made clear from the outset that we would not be telling members how to vote. We have left that up to them, while saying that we have not seen a compelling argument that farming would fare better outside the EU. This issue has been discussed widely within our internal structure and this has been our agreed position from the outset, and it will not change between now and the referendum,” he said.

“This issue has been discussed widely within our internal structure and this has been our agreed position from the outset, and it will not change between now and the referendum,” he said.

Commenting on claims that the majority of farmers favour Brexit, the UFU president said that like the rest of society farmers were divided in their views, with polls suggesting a fairly even split of opinion.

“Some have already decided how they will vote, but a lot remain undecided on Brexit. It is not our job as a farm lobby organisation to try to drive those floating voters one way or the other. We do not become involved in mainstream politics, and over this issue we are happy to trust our 12,000 plus members to take a view on what they believe will best suit their businesses and their families,” said Bell.

He added that members had backed the UFU’s neutral stance in the Brexit discussions, and said that to encourage an open and informed debate the UFU would be holding a Referendum Forum on June 7, with representatives from Leave and Remain.

“We are happy with our position and will not be altering it despite suggestions that we should be telling our members how to vote,” said Bell. 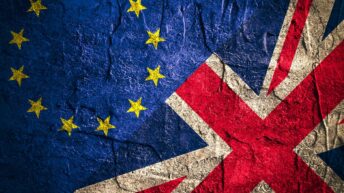