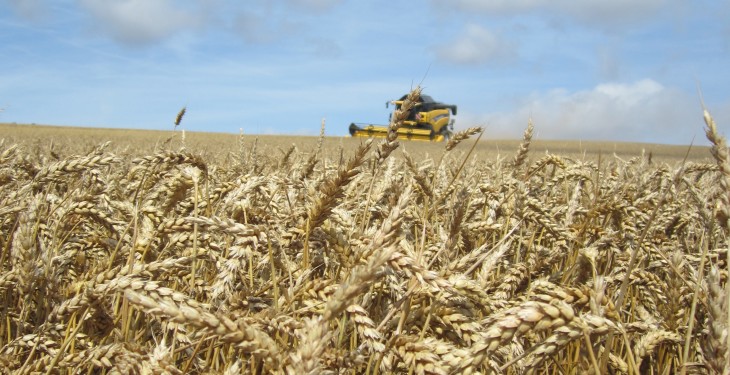 Values are at record highs throughout the UK and Smiths Gore’s Farmland Market Model estimates that they will continue to remain at similar levels for the forseeable future.

“Investors continue to move their money into the ‘safe haven’ of farmland as an investment, with its obvious tax advantages, but farmers remain the dominant, if slightly more cautious, buyers.

“Demand from both investors and farmer buyers is supporting competition for land and driving capital growth,” according to Giles Wordsworth, National Head of Farms and Estates Agency.

“There have been more larger farms and blocks of land for sale – 60 properties over 250 acres in the quarter, compared with 53 a year ago and 45 in 2012”, says Dr Jason Beedell, Head of Research at Smiths Gore.

“There continues to be significant variation in the regional markets; the south west and east of England regions have been the most active during the quarter – accounting for over 40% of the land marketed. In both regions supply has been higher than in the past two years when activity was particularly low.”

Accoding to Beedell: “Looking ahead, the current improvements in the state of the economy are likely to strengthen demand from investors however farmers are likely to be affected by a slight reduction in farm incomes and profits when interest rates begin to rise. However, we do not expect to see any significant pressure on values in the short term and conclude that demand will continue to underpin the current strong values.”