Farm accidents are preventable, says HSA as two children die within days of each other 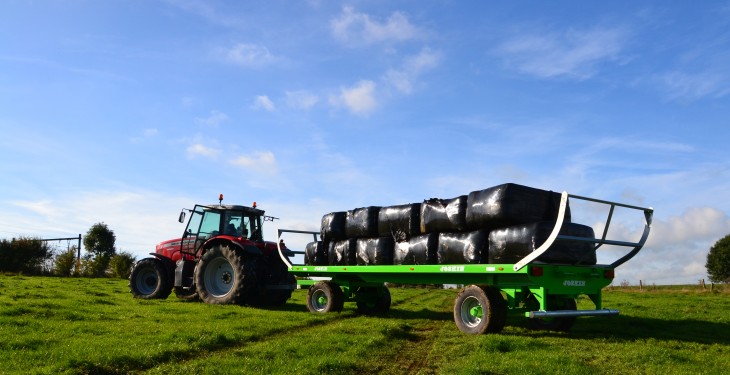 The Health and Safety Authority (HSA) has said that farm accidents are preventable, after two children die in the past few days in farm accidents.

Speaking in light of two children dying over the weekend in farm accidents, and just two weeks after the national farm safety week, the HSA Chief Executive Martin O’Halloran has said that such accidents are preventable.

The two deaths bring the number of farm deaths this year to 17, according to the HSA. Machinery, he said, is the biggest factor in farm accidents this year and children should not be allowed anywhere near machinery unless there is complete supervision.

On Monday five-year-old Liam Lyons was killed by a mower his father was driving near Ferbane, Co. Offaly

Last Friday three-year-old Fionn Mulhall died when he was crushed by a JCB on a farm near Drimoleague, Co. Cork.

The death of Liam brings to 17 the total number of farm deaths this year. According to HSA figures, machinery is the single biggest cause of farm deaths, especially among children. Between 2004 and 2013, 63% of farm accidents where children lost their lives involved machinery of some sort.

IFA President Eddie Downey said farming is a high-risk occupation, but accidents and injuries can be prevented by taking time and working safely. “Being tired, distracted and stressed is often a reality on busy farms and every effort must be made to avoid shortcuts. At the peak of this busy summer season on farms, safety must come first.”