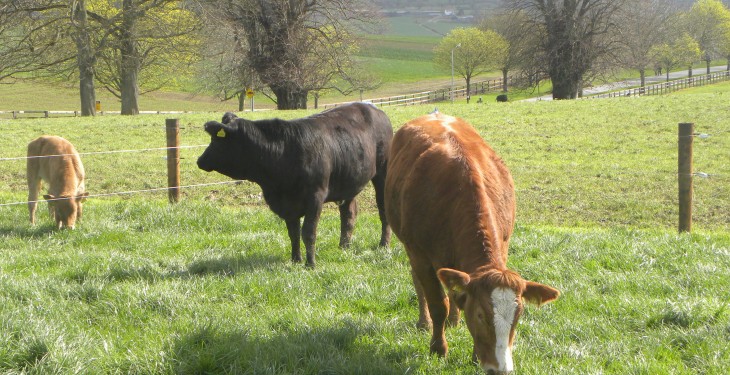 Research from Grange shows that two-year-old calving is a critical component of a profitable spring-calving herd, according to Teagasc.

The Advisory body was keen to reitierate the message in this months advisory update to farmers.

It says that data from the ICBF shows that only 16% of heifers calve at 22-26 months in Ireland. Teagasc says farmers are very reluctant to try it and some will come up with more reasons not try it, such as: heifers aren’t big enough for bulling; and, it will stunt their growth.

According to Teagasc, farmers should be discussing the positives, which in its view are: 1) more output from the heifer leads to more calves to sell, which puts more money in your pocket: 2) reduced costs – Grange showed that for a 50-cow herd with a 20% replacement rate, you can achieve two-year-old calving.

Teagasc says a heifer needs to weigh 400kg at breeding and to achieve this she must be 270kg at weaning and 320-340kg by mid-December. Each additional month that calving is delayed costs €490 or €50/heifer/month; and the has the potential to reduce number of groups of stock on your farm.

It says now is the time to target weanling heifers on your farm for two-year-old calving.