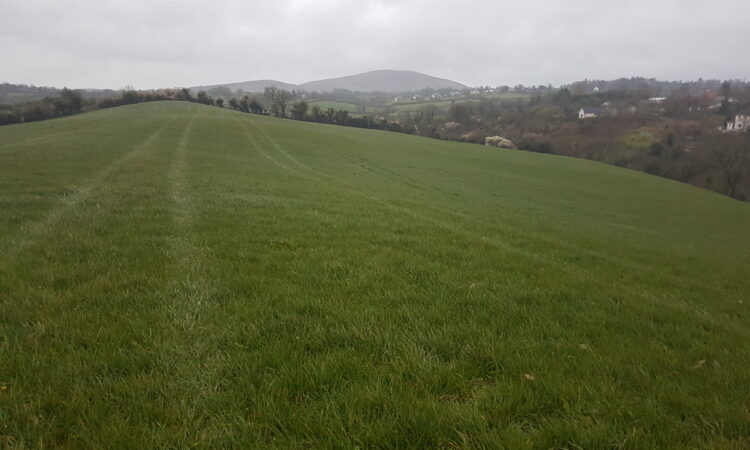 There have been two wind warnings put in place across the country. The warnings were issued by Met Éireann today, Thursday, April 25.

A Status Orange wind warning has been put in place by Met Éireann for counties Cork, Kerry, Limerick, and Clare. The warning is valid between tomorrow, Friday, April 26, from 4:00pm until Saturday, April 27, at 5:00am.

According to the national forecaster, weather in this region will become stormy on Friday evening and overnight as Storm Hannah moves in.

Winds will be southerly in direction and will later veer north-westerly. Winds could reach speeds as high as 80km/h, with gusts of up to 130km/h, according to Met Éireann.

As well as this, a Status Yellow wind warning is in place for the rest of the country excluding counties Cavan, Monaghan, Louth, Westmeath, Meath and Dublin.

The Status Yellow warning is valid in the affected counties from Friday, April 26, at 11:00am until Saturday, April 27, at 9:00am.

In the regions where the Status Yellow warning is in place, weather will become very windy on Friday night and for a time on Saturday morning.

Again, winds will be southerly and will veer north-westerly and reach speeds of 65km/h, with gusts of up to 110km/h. 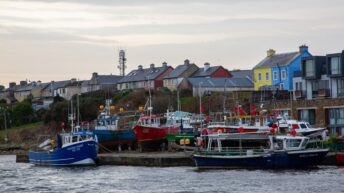