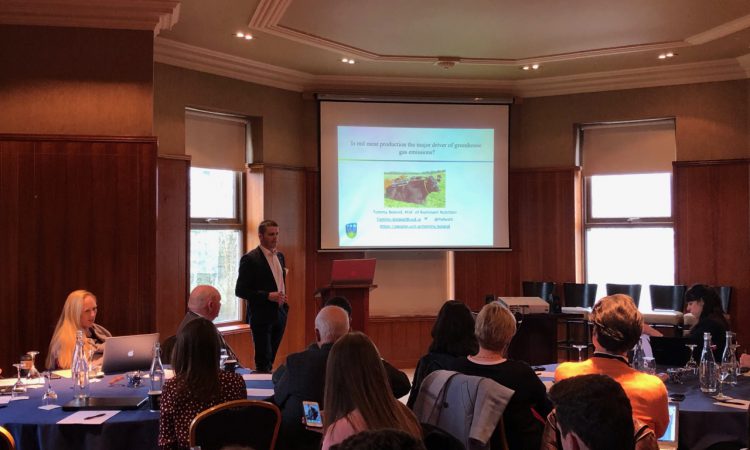 Two-thirds of the total global agricultural land area is only suitable for livestock production. This is according to Prof. Tommy Boland of University College Dublin (UCD).

Boland was speaking today, Tuesday, February 18, at the Agriculture Science Association’s (ASA’s) Meat Myth Busters event – which focused on the challenges and opportunities for Irish red-meat – at the Killashee Hotel, Naas, Co. Kildare.

There was a number of speakers on the day, which included Dr. Helen Sheridan of UCD and Dr. Sinead McCarthy of Teagasc.

Some of the topics discussed on the day included:

Blown out of proportion

Boland opened his presentation by mentioning a recent report on food and agriculture called RethinkX.

According to the report, by 2030, the number of cows in the US will have fallen by 50% and the cattle farming industry will be all but bankrupt.

Boland explained: “This report does not give the livestock industry a positive outlook or the credit it deserves. There are different messages being broadcast out there on the issue of GHG emissions and the contribution ruminant livestock have on these emissions.

“However, we need to be clear and aware of these messages and what they mean and what we listen to.

The RethinkX report was based on new technologies and it didn’t give the beef animal much credit.

“If we were to describe cattle as a technology, how would we describe them? I have made a good stab at this.

“They are solar-powered; the food they consume is generated from solar energy. They’re self-replicating; if they are left be, they will reproduce. They are self-contained biorefineries and they produce high-quality macro and micronutrients for human consumption.

“If I was to invent something in a lab and produce it in a factory and sell it with those exact criteria that ruminant livestock are capable of then, I probably would have a good chance of getting an investor to invest in it.

“Therefore, the situation isn’t as dire as it is made out to be and to be honest the beef animal doesn’t get the credit it deserves for the role it plays,” Boland concluded. 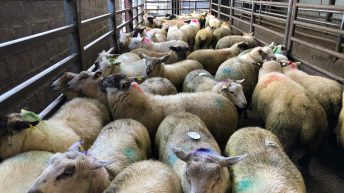