Mini digger and 2 trailers stolen from yard in Mayo 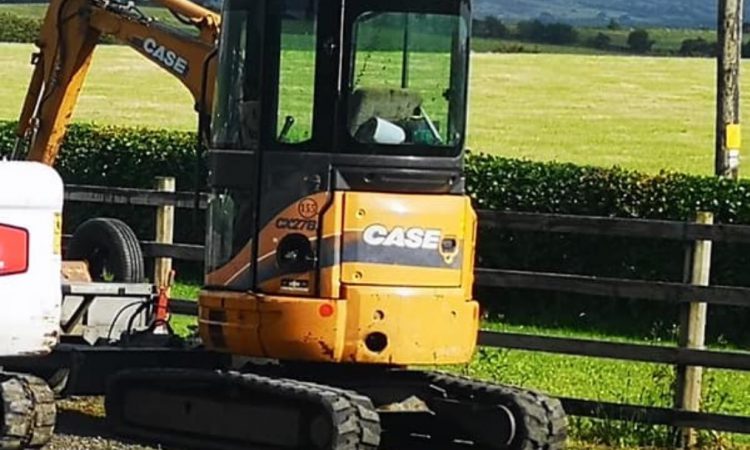 A Case mini digger and two trailers were stolen from a yard in Co. Mayo in the early hours of yesterday morning, with an appeal made for information on the stolen property.

Taken from a yard near Ballycastle, the items were stolen at approximately 4:30am yesterday morning, Monday, February 17.

As well as a Case CX27B mini digger, two Ifor Williams were lifted in the raid; of these, one was two-axle, while the other was a tri-axle.

According to the owner, a blue Ford Transit van with a white roof and a “132-WW” registration plate was seen leaving the yard at the time. 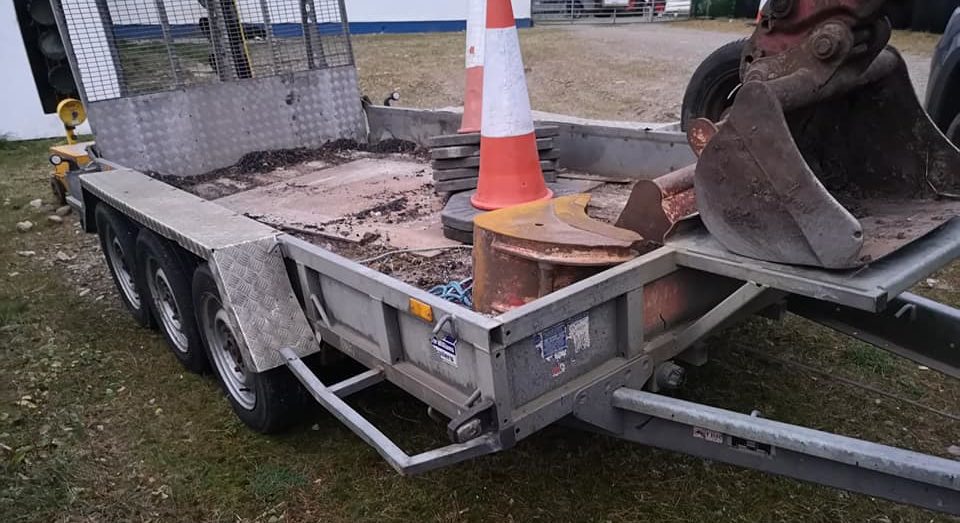 Meanwhile, a farmer in Co. Laois discovered that 15 of his cattle were taken from his slatted shed.