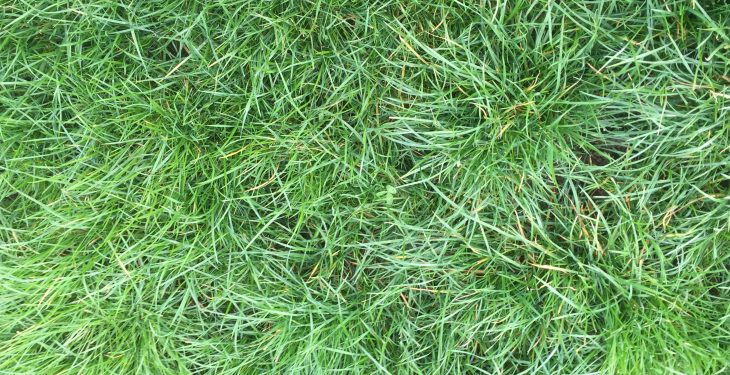 Dow AgroSciences has launched two new grassland herbicides for farmers in Ireland to use this spring.

Leystar is designed to use on new-sown leys to control a wide range of weeds such as chickweed, charlock and fat hen and seedling perennial weeds like docks, buttercups and thistles. It is claimed to be particularly safe to use on young grass and can be sprayed from when three grass leaves have appeared. The product will be sold under the brand-name Pastor Trio in the Republic of Ireland

Envy might find favour with owners of paddocks and pastures, which are typically nutrient-deficient, over-grazed or worn out and where weeds have taken over.

Both herbicides contain florasulam, the first new active ingredient to be approved for use in established grassland for more than 12 years.

“We are pleased to be able to bring this active ingredient to the market to solve some common problems found on livestock farms,” explained Andy Bailey, Biology Team Leader for the Dow AgroSciences European Range and Pasture Business Unit.

“It will be a significant improvement on what is currently available.”

He added: “Farmers will now be able to control some key weeds like chickweed in cooler temperatures. Buttercups and dandelions can be sprayed earlier to catch them before they flower.

Low application rates and quick degradation in soil means it is unlikely to cause surface water issues.”

Envy is claimed to control “all species of buttercup, dandelions, plantains, daisies, chickweed and charlock”, as well as many other weeds found in non-productive pastures.

With a “wide” application window from February 1 to November 30, Envy will be “particularly useful on horse paddocks, as there are no manure management restrictions”. The makers say that it also has a short grazing interval of just seven days, so stock can be returned quickly. It will kill clover, which is often an advantage in equestrian situations (where it is not wanted).

Envy, say the makers, is a ‘professional-use’ product, so has to be applied by a suitably qualified person. 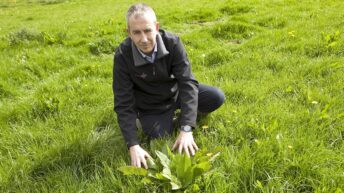 Will contractor spraying become the ‘norm’ within grassland sector?