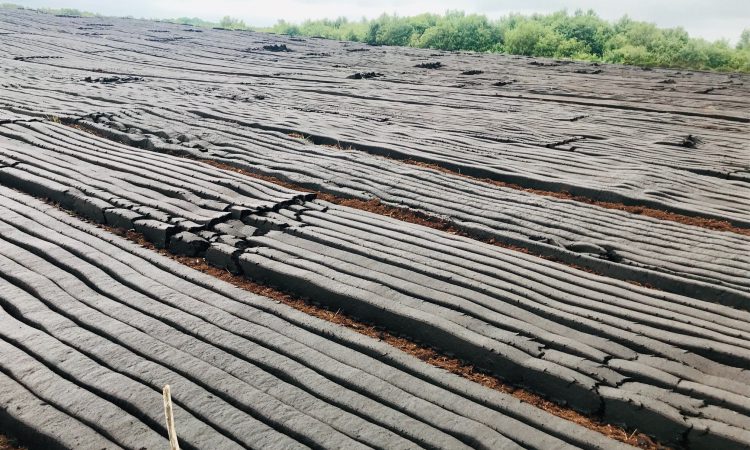 Clarity has been secured in relation to the cutting of domestic turf during the Covid-19 pandemic, it has been confirmed.

Last week, the Government directed that citizens should “stay at home” until April 12, with the exception of those working in areas deemed ‘essential services‘ – such as: farming and food production; agricultural contracting; electricity, gas and water; health; transport and a number of other front-line services.

However, with a notable lack of clarity over the service of turf cutting for domestic use – and following an announcement that Bord na Móna operations have been deemed ‘essential’ – the Association of Farm and Forestry Contractors in Ireland (FCI) and the Turf Cutters and Contractors Association (TCCA) sent a submission to the Department of the Taoiseach in relation to this year’s turf cutting season which is due to get underway over the coming weeks.

Supported by the Department of Culture, Heritage and the Gaeltacht – which oversees the National Parks and Wildlife Service (NPWS) who took over responsibility for liaising on the matter – the submission outlined many challenges that the Covid-19 outbreak poses to this year’s harvest.

The document – seen by AgriLand – states how the cutting of domestic turf “can proceed in a safe and effective manner, without any risk to public health”; while also highlighting how all contractors will adhere to strict health and safety protocols; plus social distancing guidelines – as outlined by the Government and Health Service Executive (HSE).

This afternoon, Friday, April 3, it was confirmed to the contractor associations that turf cutting for domestic use is deemed an ‘essential service’ as it is considered an ‘agriculture activity‘.

In a statement sent to the contractor associations, the NPWS outlined the departmental correspondence on the issue and how the operations should proceed during this turf-cutting season.

“After consulting with the Department of the Taoiseach, the NPWS considers that domestic turf cutting on non-designated bogs [bogs which are not Special Areas of Conservation, Natural Heritage Areas, and candidate Special Areas of Conservation], with any necessary regulatory consents in place if required, is an agriculture activity to be carried out by essential service providers, under the new public health guidelines, involved indirectly in crop production and related activities. 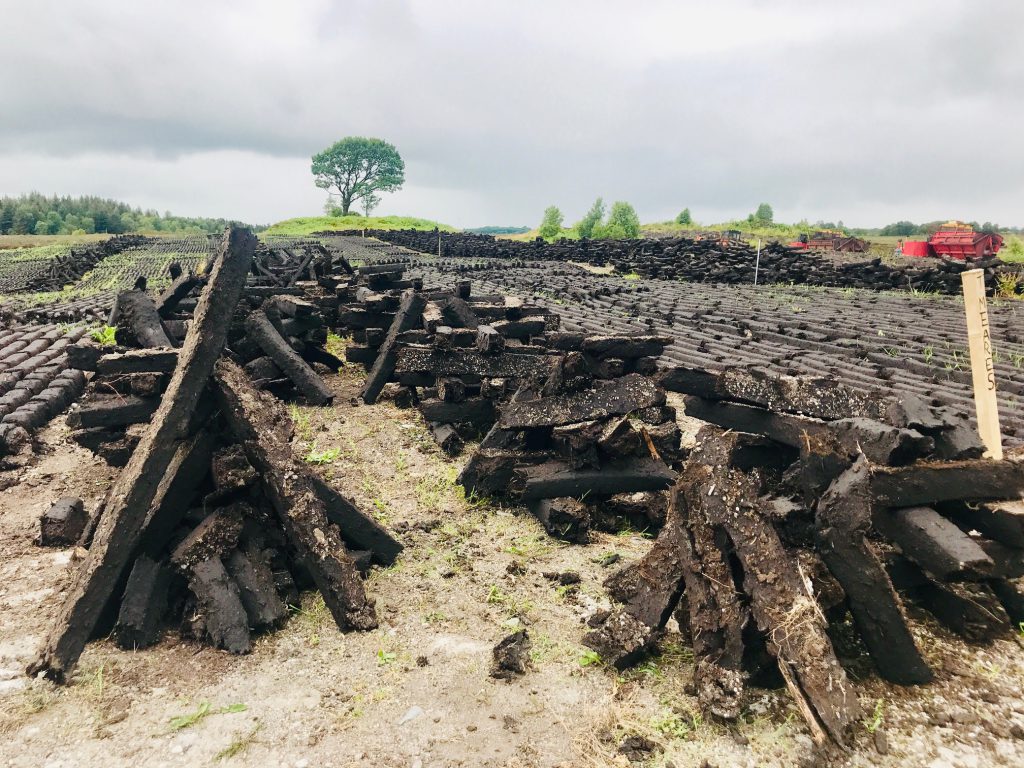 “Any service provider engaged in this activity at this time must operate strictly in accordance with the guidance issued by the Department of Health and the HSE in relation to the Covid-19 outbreak, such as that physical distancing must be strictly observed while the activity is taking place.

The service provider must also act in accordance with any Covid-19 related guidance issued by the FCI or the TCCA.

“The service provider, while undertaking the activity, must not be over 70 years of age, must carry a driving licence as identification and some indication that he/she engages in the activity – for example, proof of involvement in FCI or TCCA.

“In line with the submission from the FCI and the TCCA, it is understood that there is no need for any interaction between a service provider and any customer on any bog at this time and any communication between them will be done by phone,” the statement concludes.

Welcoming the confirmation, the FCI and TCCA stated that many people – particularly those in rural Ireland – depend on domestic turf as a fuel source to heat their homes.

“Given that the cutting of turf is a seasonal activity, a delay now would have implications further down the line and people may be left with out a source of fuel for next winter.

“It was recently announced that Bord na Móna workers would be classed as essential, and rightly so. They can now continue their work once specific protocols were followed.

“The essential work carried out by domestic turf cutters and contractors is much less intensive – and the fact that their work can now go ahead unhindered is a relief for many people,” said the TCCA.

The TCCA warned that it is “imperative” that workers follow the safety criteria.

“A domestic turf-cutting team is made up of an excavator driver and the operator of the hopper.

“Both of these workers would be asked to travel in separate vehicles to a bog and to stick to their respective machines. During the course of the day, they would be working in their own cabs with zero personal interaction.

“Generally, a contractor knows all of their customers, so any business can be conducted over the phone – as well as any communication with the other operator. This would mean that it would not be necessary for [other] people to travel to the bog when the turf is being cut.

In line with best practice, operators should place signs on the cabs of their machines instructing others to refrain from touching door handles, etc – similar to what is being carried out by other agricultural contractors.

“It is also recommended that hand sanitiser is present in the cab of each machine for the driver.

“Regarding the practicality of refueling, a tank of diesel in machine would generally last for almost two days. This would allow the drivers of the excavator and the hopper to refuel on intermittent days – whilst using disposable gloves. The operation would require zero human interaction or contact.

“Once strict social distancing guidelines are adhered to and best practice is followed, the possibility of contracting or transmitting the virus would be eliminated,” the statement concluded.

After being contacted by AgriLand, independent TD Michael Fitzmaurice said he was aware of the development and described the clarity on the matter as “welcome”. 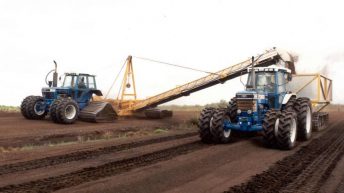